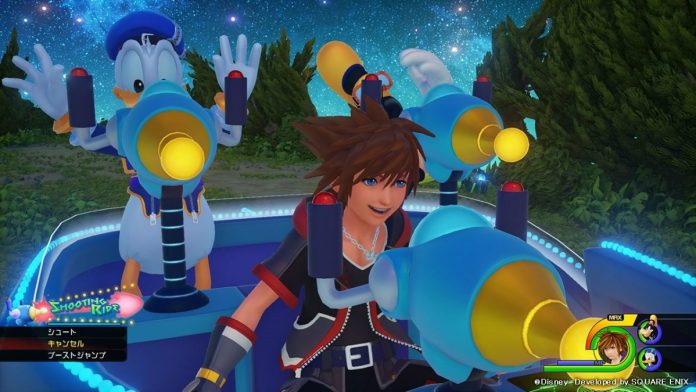 Fans are still waiting for updates regarding “Kingdom Hearts 3.” However, to date, no concrete information has been released regarding the game. The only preview that fans got was a teaser that summarized the D23 Event held in Japan last month.

The video showed Mickey Mouse holding a key. After which, Sora appeared with Goofy and Donald Duck in what was rumored to be Buzz Lightyear’s Astroblasters from Toy Story.

According to Master Herald, the upcoming game may focus on Mickey and Riku’s journey in looking for an item than can help banish darkness. Its storyline may also shift its focus on the origin of the key blade. Aside from these, it is possible that players will need to battle the villain of the game, Xenahort, as he may play a role in “Kingdom Hearts 3.”

As for its release date, it is still unclear when the game will be released at the moment. However, Amazon already listed down the title on its page, currently priced at $59.96 for PlayStation 4 and $59.00 for Xbox One. It has also placed the date Dec. 30, 2016, but it clarified on the note that the placeholder release date for the game is December 31, 2016. Still, for those who are excited and want to get the first copy once it ships, they can already pre-order the game as early as now.