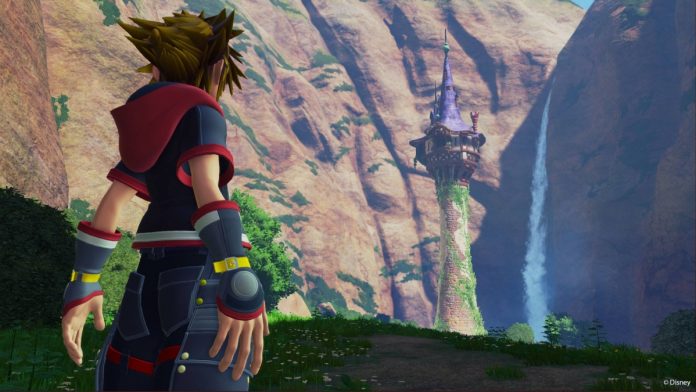 Did Square Enix cancel the Xbox One version of “Kingdom Hearts III?”

The Japan-based video game developer had been promoting the game for both PlayStation 4 (PS4) and Xbox One for a while now, so fans were genuinely surprised when the game was removed from Japan’s Xbox One website.

The removal of “Kingdom Hearts III” from the listing was first noticed by a Japanese fan on Twitter with the username @bKvEBVAvUq. Soon KHInsider picked up the news and translated @bKvEBVAvUq’s post.

While this is troubling news for Xbox One gamers, some fans believe that this may only be the case in Japan. Since there are actually fewer Xbox One players in Japan, Square Enix may have decided to make the game a PS4 exclusive title in the country. After all, Japan is Sony PlayStation territory.

This theory is actually plausible since the Xbox One version of “Kingdom Hearts III” is still listed on the North American Microsoft store, as well as the game’s official Japanese website. There is also the possibility of a glitch which may have affected the listing on the website.

Meanwhile, video game website Attack of the Fanboy pointed out the fact that past “Kingdom Hearts” titles were also not available on Xbox One.

As of this moment, Square Enix has yet to confirm or deny the reports, so gamers will have to wait and see if the game will be released on Xbox One.

Meanwhile, “Kingdom Hearts III” will probably come out in 2017 or early 2018. There are also reports saying the game will be available on the new Nintendo NX.