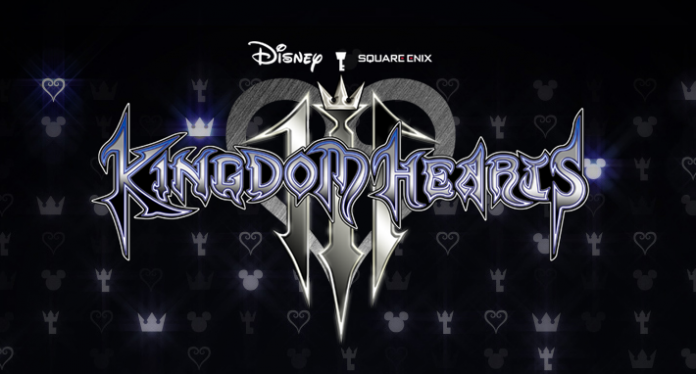 Square Enix have yet to announce when “Kingdom Hearts 3” for PlayStation 4 and Xbox One will be on the shelves, further adding to the anticipation of eager fans.

Sony revealed back in June 2013 that the game is currently in the production phase. It usually takes three to five years to develop a new game, which usually includes testing new technology.

There are rumors circulating that the eleventh installment may be launched in 2017 following the pattern of “Final Fantasy XV,” which was created by the same director, Tetsuya Nomura. With one director working on the same project, a gap in the release of the games will be expected.

Sora will still be leading the pack while Riku, Donald Duck, Goofy, Mickey Mouse, King Mickey, Master Xenahort and Master Eraqus will be back again to continue their quest. The story revolves around the “Drop the Distance” arc. The protagonists will embark on a quest to look for seven guardians of light and the “Key to Return Hearts.”

The developer had been generous in dropping Easter eggs here and there. There have been rumors that “Frozen,” “Tangled,” “Wreck-It-Ralph” and “Big Hero 6” will be featured as some of the game worlds. Rapunzel and Baymax will be introduced as new characters.

Nomura also hinted in an interview with Dengeki PlayStation (as translated by goldpanner) that there are clues in the three cover artworks of the game. The artworks which feature Sora sitting, then standing and finally walking has a hidden message. The message conveyed by the artworks is still unknown, but it will give the fans something to ponder on while waiting for the game.

The director also discussed that the design team is adapting the paintbrush feel originally seen in Disney animated features a fresh new look for the well-loved game.

“Kingdom Hearts 3” is developed by Square Enix and is rumored to be released in 2017.