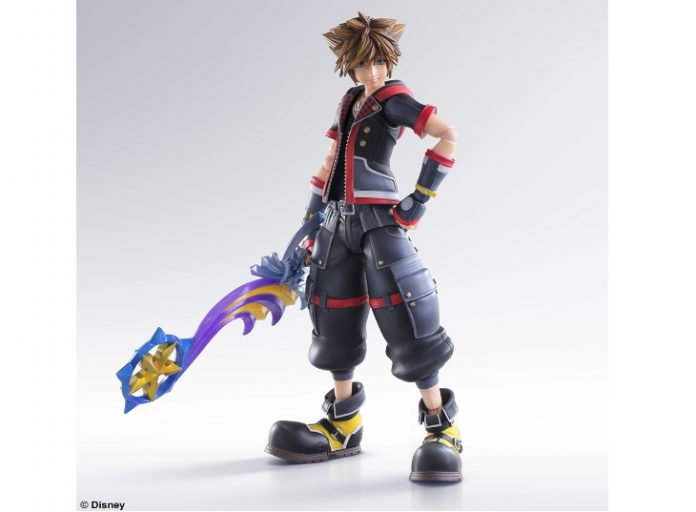 Apart from a couple of in-game shots that were previously dished out for Square Enix’s upcoming major sequel in the “Kingdom Hearts” saga dubbed “Kingdom Hearts 3,” the game developer has grown to become a bit secretive as of late about the game’s current state.

Nonetheless, some eagle-eyed fans of the franchise may now have a hint at what to expect from the game, specifically its story plot thanks to the looming title’s action figure releases. The back panel of the collectible’s box contains substantial details about the forthcoming title. Moreover, it was tweeted by one of the fans and is now making rounds online.

As per the recent post, it suggests that the third main installment of the game series will likely feature an impending conflict against the forces of Master Xehanort. It was stated in the description that the battle between light and dark in “Kingdom Hearts 3” is exactly as how the longtime antagonist planned it to be.

Hence, Sora and the rest of his squad will attempt to foil the inbound threat by setting themselves on a quest in search for the so-called Seven Guardians of Light. It was also hinted that Sora’s team will be split into two search parties as Sora, Goofy and Donald will be tasked to look for the Key to Return Hearts while the other team, composed of Mickey Mouse and Riku, are bound to seek another Keyblade owner.

Furthermore, both of the teams’ quests might be stashed with more challenges as it was stated that more worlds from the Disney lore will be added in the upcoming installment. The game developer has already confirmed the inclusion of “Big Hero 6.”