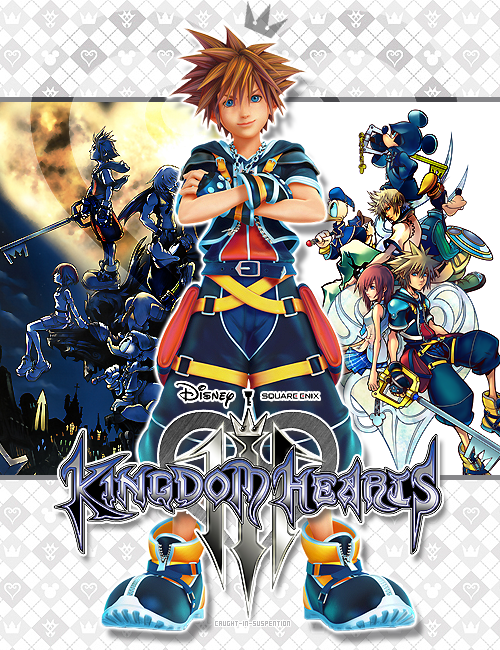 The much awaited Kingdom Hearts 3 may well get a release date announcement at this June’s E3 conference.

While an official announcement has been confirmed for the D23 expo in Japan on October, fans are wondering if the recent teases being released on Square Enix France’s Facebook page are an indication that news of the game’s release will come sooner than expected.

Over the weekend, Gameranx reported that the page posted a photo of characters Donald, Sora and Goofy captioned by “What is your best memory of the series? What is your level of expectation for the next Kingdom Hearts III?”

The page also released a video captioned “Relive the magic of Kingdom Hearts!” along with the #KingdomHeartsIII. The video was said to be teasing a PS4 bundle for Kingdom Hearts 1.5 and 2.5 but fans are speculating that this is related to the upcoming release of Kingdom Hearts 3, connecting the post to E3.

Hope remains strong that Square Enix will make some sort of announcement at this year’s expo especially since the studio has its own scheduled conference for the event.

Fans are hoping that aside from the amazing titles that include Tomb Raider and Final Fantasy XV, the company would at least release some details or materials on KH3, and confirm whether rumors on characters and gameplay are true.

It has been rumored that Marvel’s Captain America, Star Wars’ Darth Vader and Frozen’s Elsa will join the roster of characters in the franchise.

A report from Master Herald said that there is also a possibility of seeing weapons from the popular franchises like the light saber or Captain America’s shield being used by already existing characters from the game.

Meanwhile, Amazon has adjusted its release date for the PS4 version of the game to December 31, 2015 but it remains unconfirmed by the studio.