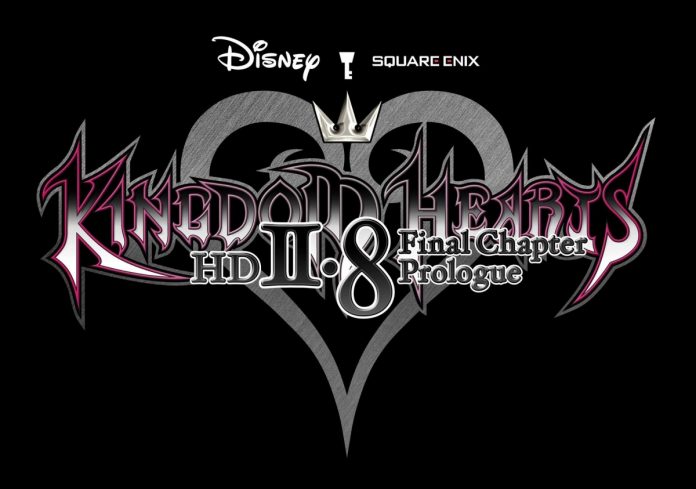 So far, the newly released “Kingdom Hearts HD 2.8 Final Chapter Prologue” has garnered positive responses to the video gaming world. This installment of the “Kingdom Hearts” series highlights the adventure of Aqua. One of Aqua’s many challenges is combating her inner demon, Phantom Aqua. To end victorious against Phantom Aqua, vigilance, alertness, and a quick counterstrike are necessary.

Here are a few tips to defeat Phantom Aqua.

In the first encounter, Phantom Aqua will immediately start attacking once the fight commences, so the player must be ready beforehand. She has the capacity to teleport, and when she returns, she will throw four crystal balls. Dodging and rolling are the best moves to avoid being hit. One needs to familiarize the pattern. Once she slows down, it’s time to counter-attack using the Keyblade or fire up some magic at her.

The second encounter is similar to the previous fight, but this time, the Phantom will throw crystal balls twice in a row. It’s best to stay away from the center, then strike when she’s open.

Meanwhile, in the third and final combat, it’s safer to move to the center initially. Phantom Aqua will teleport, and players are advised to hold down the buttons to shot lock. In this level, the villain has a spinning move and quicker strikes. The player can use the same attack tactics from the earlier encounter. However, it should be noted that Phantom Aqua is now equipped with three whole health bars. Therefore, players should throw more powerful strikes when she starts slowing down. Once she circles in, players should move to the outside.

At one point, when the player tried to hit her, Phantom Aqua will split and multiply. Finding the real Phantom is the best way to attack, but it would really be difficult. Therefore, powerful combos should be thrown at them. However, players still have to block because all of them will also shoot crystal orbs.

The last stage would take more time than the previous two encounters. Having Potions and Ethers is necessary to help to shoot powerful combos to beat Phantom Aqua and move on to the next world.