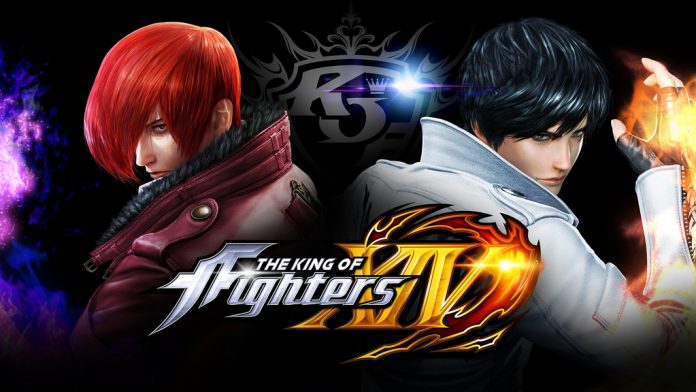 Game developer SNK Playmore recently announced three new characters that will be part of the massive roster of 50 characters for their upcoming and much awaited fighting game “King of Fighters XIV.”

“King of Fighters XIV” game producer Yasuyuki Oda made the announcement on the official PlayStation Blog. Fan favorite classic characters K’, Benimaru Nikaido, and Robert Garcia will be coming to the latest installment of the fighting series.

Benimaru Nikaido first made his appearance as an original “King of Fighters” character in ’94’s Japan Team. Dubbed as “The Shooting Star,” Nikaido wields lightning powers that can take on most types of opponents.

Robert Garcia, on the other hand, is a classic Art of Fighting Team member, and had been known to deliver powerful blows with his kicks. This fighter uses the Kyokugen-ryu Karate fighting style.

Last but not the least is K’pronounced as “kei-dash”who is best known as the main protagonist of the “NESTS Saga” from “The King of Fighters ’99-2001.”

While the characters may be the same classic ones that old fans have known throughout generations, SNK is adding up new move sets and skills to bring something new to the upcoming game.

“For the latest three characters we’ve announced, the team has been adding some brand new Special Moves and bringing back some of the classic ones as well!” said lead game designer Yuji Watanabe. “Please look forward to a finely-crafted move list later this year.”

In a previous interview, Oda talked about details regarding the announced 50-character roster.

“I can’t talk in details, but we’ve had a draft for a roster that was nearly all old characters and another one that was nearly all new characters, and we took them and also put into consideration our market which has become pretty global,” he said. “Either way, we wanted give the roster some regional colors. Teams by countries, teams by concepts like the female fighters team.”

“Until the game gets released, feel free to fantasize about the roster,” he added.

“King of Fighters XIV” will launch for the PlayStation sometime in 2016.

MacBook Air 2016 features: device tipped to have overhauled features, including...