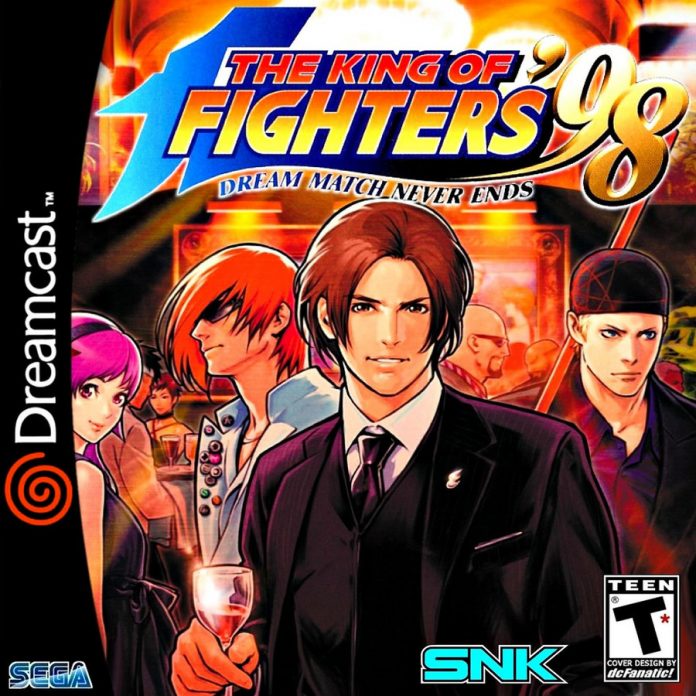 It has been a while since SNK Playmore has released a new title for its classic King of Fighter franchise but that could change next year.

The Latin Post said that, the company is working on a new and redesigned King of Fighters game.

According to the article, SNK promised a “brand new” King of Fighters title that, while it keeps up with the times, will still be faithful to what made the franchise popular during its hey days 20 years ago.

A new trailer was also uploaded to the company’s official website. According to the Latin Post, the trailer revealed that the new game, which the article tentatively called “King of Fighters XIV,” has indeed been given the full three-dimensional treatment.

However, the Latin Post noted that the animation and quality of the graphics is still quite poor, but surmised that the footage has been made from early development videos and that the game is still going to undergo massive improvement especially to its graphics.

As for its release date, the game is expected to come out in June 2016.

This will be SNK Playmore’s first release after it was acquired by Chinese corporation Leyou Technology in August.

It appears that games are not the only releases the market can expect from the new Leyou-owned SNK Playmore.

This is because, as Techno Buffalo reported, Leyou allegedly wants to give the company’s intellectual property, which includes the Metal Slug and Fatal Fury characters, the “Marvel treatment.”

According to the article, the treatment would include producing an anime or a movie out of SNK Playmore’s IP, as well as toys.

'Fargo' season 3 updates: Showrunner reveals upcoming installment to have a...