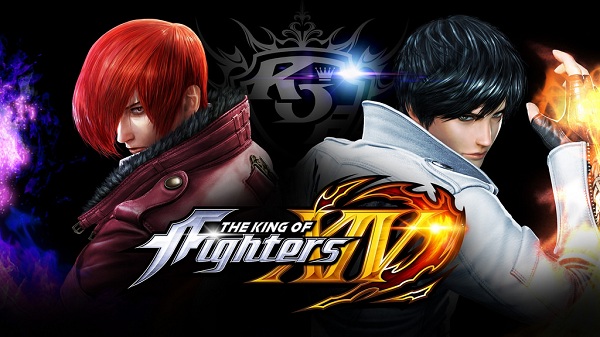 SNK Playmore has released the seventh teaser trailer for its upcoming fighting game “King of Fighters XIV.” The new video reveals three more characters who are joining the title’s huge roster of 50 fighters.

The latest teaser video (below) that the Japanese company shared in its official YouTube channel showcases two returning characters and a crossover character from another of its fighting game series, “Fatal Fury.” The three newly revealed characters are Chin Gentsai, Choi Bounge, and Tung Fu Rue.

Chin Gentsai is the Drunken Fist Master who first appeared in “The King of Fighters ’94.” He is one of the original members of the series’ Psycho Soldier Team.

The South Korean Choi Bounge may remind some players of the horror film character Freddy Krueger. Like the antagonist of “A Nightmare on Elm’s Street,” Bounge uses claws in both hands, coupled with a quick fighting style. He is one-third of the original Korean Team in the “King of Fighters” series.

Another returning character is the legendary Hakkyokuseiken master Tung Fu Rue. This martial arts master first appeared in the original “Fatal Fury” game which released in the early 1990s. He has the appearance of a frail old man but is actually among the series’ strongest fighters.

A previous trailer for “King of Fighters XIV” revealed Terry Bogard, Clark Still, Maxima, and King of Dinosaurs as playable characters upon launch.

“King of Fighters XIV” is confirmed to be available to Sony’s PlayStation 4. It remains to be seen if it releases as an exclusive title to the current-generation console or like “King of Fighters 13,” it will also release on Xbox and PC.

The game will be coming out later this year with improved 3D visuals, 3-on-3 team battle system, and a new multiplayer online mode called Party Battle. SNK Playmore has not provided an exact release date yet so fans will have to stay tuned for future announcements.