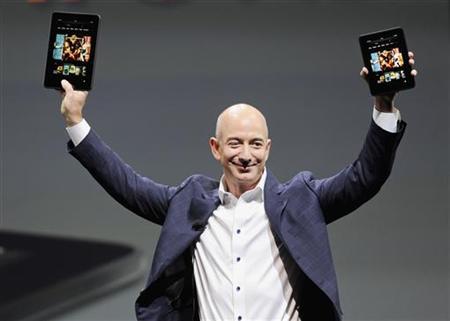 Avid readers may be delighted to find out that Amazon will be unveiling the eighth generation Kindle device sometime next week.

The new model which is the successor to the 7th generation 2015 Kindle Paperwhite released in June, is deemed to be at par or even a possible replacement for 2014’s much-loved Kindle Voyage with its high end specifications. Some industry followers suggest that the pixel density may become even higher than the current available 300 pixels per inch of the Paperwhite. However, it remains to be seen if this comes to fruition.

The said feature is touted to be one of the Voyage’s selling point as it is the first model to incorporate Paperwhite early on. Amazon describes it to be a display with, “The highest resolution, highest contrast and highest brightness of any Kindle. With 300 pixels per inch, the new Paperwhite display delivers laser-quality text and images.”

“The exclusive flush-front display stack uses specially strengthened glass, which is designed to resist scratches. Since regular glass would create glare, the cover glass on Kindle Voyage is micro-etched in order to diffuse light, ensuring you can read easily in bright light without glare. The etching pattern on the glass also serves to match the feel of paper,” the description continued.

Other tech enthusiasts also shared that aside from higher resolution, the improvements they want to see on the ebook reader include faster page turning, a bigger screen than the current 6-inch one, better navigation speed, a return to text-to-speech function, improved built-in lighting, onboard reading analytics, bluetooth capability, lighter and sleeker dimension and instant access to online Wish List.