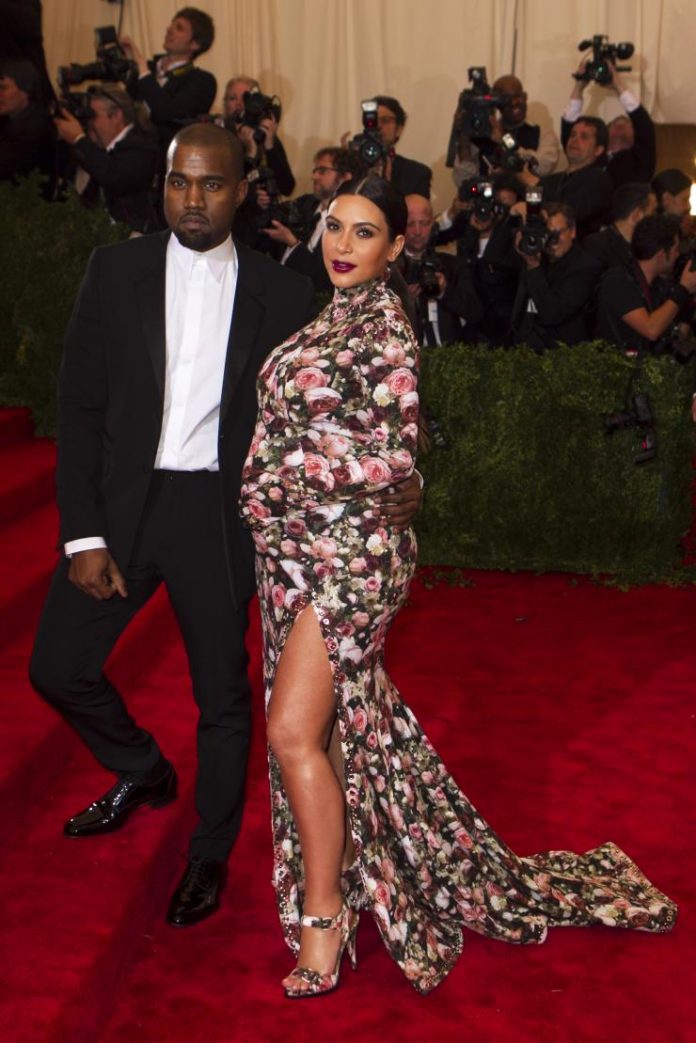 The dress made by Givenchy creative director Ricardo Tisci made headlines all around the internet with mixed reactions from both fans and fashion critics. It also became an inspiration to a bunch of meme’s that ran for a while in the web. The photo of the actress has been compared to a couch and even Mrs. Doubtfire. The late Robin Williams, who played the famous nanny Euphegenia Doubtfire, also joined in the mix by tweeting a side by side photo of Kardashian-West during the MET red carpet arrivals and himself while on set for his 1993 smash comedy hit claiming that he wore the floral number better.

The socialite also revealed on her official website, www.kimkardashianwest.com on Nov 3 that she has moved back to the home of her mom, Kardashian-Jenner matriarch Kris Jenner, as new remodeling and renovations in the house she shares with hubby West start.

In the video, the 35-year-old mom, films herself inside what looks to be a makeshift dressing room which she later revealed is her mom’s garage. “I have my tiny little closet in my mom’s garage because I’m living with her, so I just have all my stuff in here so that I’m not like overwhelming her, it’s just the stuff that fits me when I’m pregnant.” She even pointed out to the infamous Givenchy gown and said that it will be put into archives.