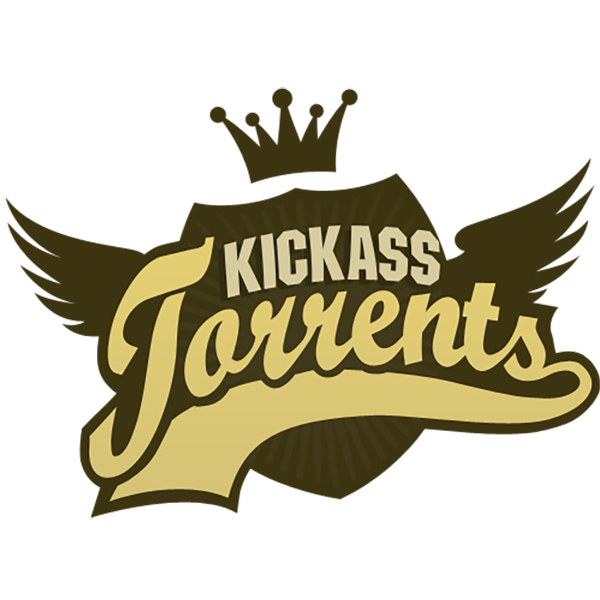 Things are not looking good for KickassTorrents and its alleged owner, Artem Vaulin, as he will remain in prison in Poland while his extradition case is being heard.

Vaulin’s defense team appealed for the Ukrainian to be released from custody as they fight for him to not be extradited to the United States given his involvement in the popular file-sharing website. The grand jury ruled that Vaulin is accountable for the multiple counts of copyright infringement against KickassTorrents given that he is one of the brains behind it.

Needless to say, Vaulin and his people are very dismayed with the jurisdiction denying him of bail in the middle of the court hearing. They continue to argue about the extent of power that Polish law has in terms of the criminal cases accused by the United States like their client’s current predicament. The defense also cited the need for medical attention for Vaulin, something that he cannot get if he is behind bars coupled with the promise that he is not to leave Warsaw at any given time.

Val Gurvits, who is part of Vaulin’s U.S. defense team, was contacted by Torrent Freak to ask where they currently stand on the charges and for any comments on the matter. As expected, he is very unhappy with the current situation.

“We continue to be frustrated by our inability to have an attorneyclient meeting with Artem in Warsaw,” Gurvits stated. “In addition, it seems that the Polish authorities prematurely handed over to the U.S. authorities Artem’s personal effects including his laptop. This is troubling since Artem was denied his right to oppose this.”

Judge Marzanna Piekarska-Dr??ek, on the other hand, stands by the decision. She explained that evidence submitted by the U.S. authorities were enough to warrant Vaulin’s continued detention beyond Nov 19, which had already been an extended detainment.

Vaulin was arrested back in July as he is pinned for four counts of U.S. criminal indictment. The extradition hearing is expected to proceed sometime later this month.