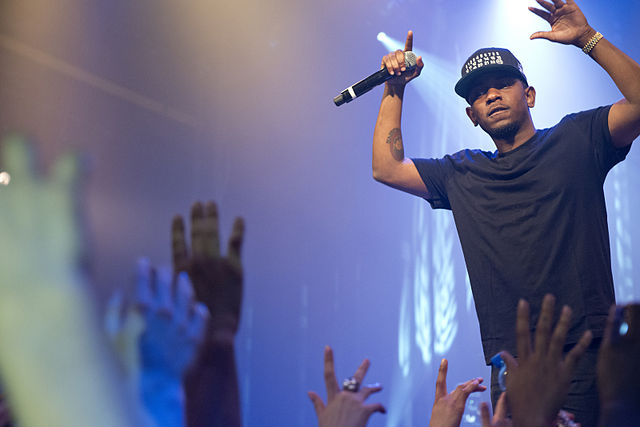 Now that the supposed Feb. 16 release date for rappers Kendrick Lamar and J. Cole’s rumored collaborative album, supposedly called “Reminiscing,” has come and gone, the hope that the long-awaited project will ever happen is steadily dwindling.

Nevertheless, all is not lost for hip hop fans as the “How Much A Dollar Cost” rapper has just dropped a new project on Spotify. The new album, called “untitled unmastered.” has eight untitled tracks, which includes the ones Lamar performed on “The Tonight Show Starring Jimmy Fallon” (“Untitled 08”) and “The Colbert Report” (“Untitled 03”), as well as the verse he performed at the recently-concluded 2016 Grammy Awards (“Untitled 05”).

Following Lamar’s performance at the Grammys, the Cleveland Cavaliers’ LeBron James tagged Top Dawg Entertainment CEO Anthony Tiffith in a tweet saying that he has to release the rapper’s untitled tracks as soon as possible. Tiffith answered that he needed some time to think about it.

Soon after, the Top Dawg boss hinted that a new Kendrick Lamar project will be released, saying that a Top Dawg Entertainment offering should be expected this week.

In an Instagram video posted on Thursday, March 3, Tiffith confirmed that Lamar’s new project is now out and said that fans should thank James for making it possible.

Meanwhile, as fans await a Kendrick Lamar-J. Cole joint album, Washington D.C. producer Oddisee has revealed that a song already exists that features both the “To Pimp A Butterfly” artist and the “2014 Forest Hills Drive” rapper.

As the producer explained, the song was supposed to be in one of Cole’s albums, but then, “Cole had an interview where he said ‘I’ve decided to produce the record myself and not use outside production.'”

“I pretty much haven’t heard from him since. That’s it. That’s the truth,” he added.