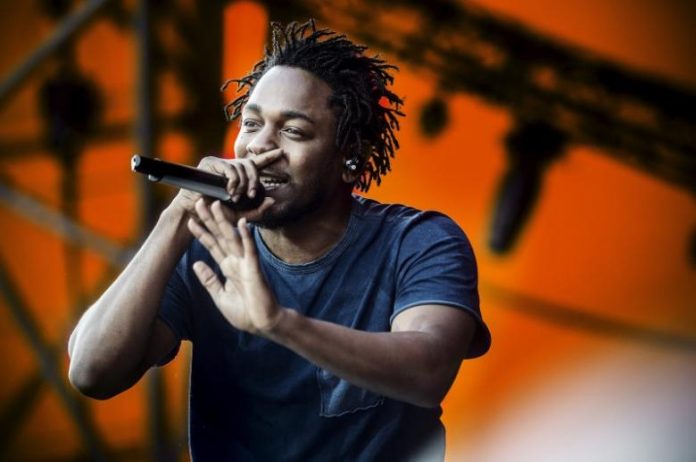 As two of the most respected rappers in the world, every word Kendrick Lamar and J. Cole say is being picked apart, and every move they make is being observed. So, when Cole decided to include a joint project tease on the outro of the song “Black Friday,” the hip-hop community sat up and took notice.

Well, the lyric did hint that a collaboration was coming out in February 2016. However, the month has already passed without an album hitting the shelves. Actually, months have already passed since then. Would the two rappers ever work on the long-rumored album?

Sources are saying that Lamar may have postponed the planned collaboration album so he can work with Travis Scott instead. Lamar and Scott recently worked on a song called “Goosebumps.” The track was included in the latter’s new album, “Birds in the Trap Sing McKnight,” which came out earlier this month.

The thought of them working together on the song has the internet talking about the possibility of the two collaborating on more tracks. Meanwhile, Scott told Complex that Lamar inspired him to keep working on his music. He also said that he really admires Lamar’s music.

While Lamar allegedly has a busy schedule, it hasn’t stopped him from collaborating with other musicians. He worked with Sia on the song “The Greatest,” which was written for the victims of the Orlando nightclub shooting last June. He also contributed to Mac Miller’s new album “The Divine Feminine,” which came out earlier this month.

Cynics would probably point out that the only artist Lamar hasn’t worked with lately is Cole.

The collaboration album will probably come out soon. Of course, fans will have to wait until everything gets sorted out for the album to push through. In the meantime, they should stay patient and trust the process.

Ben Affleck and Jennifer Garner rumor: Are they divorcing or not?