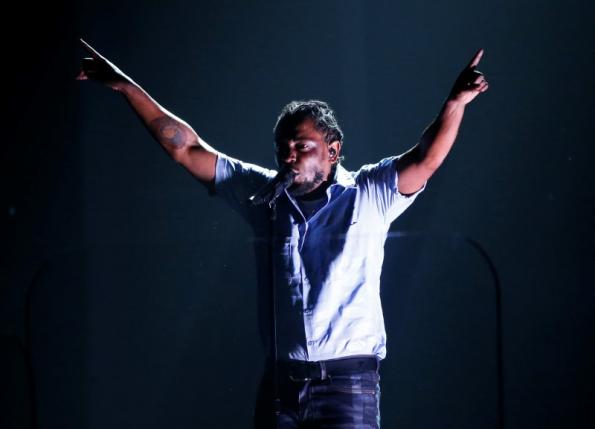 The much awaited collaboration album from two of the hottest rap artists of this generation, Kendrick Lamar and J Cole, is still coming but it isn’t expected to arrive anytime soon, as there are still issues that prevent the two artists from doing what is considered to be the collaboration that fans have been waiting for these past few months, mainly due to the busy and loaded schedule on the side of Lamar.

In a report, it was noted that Lamar would soon be too busy with his upcoming concerts that allotting time to work with J Cole might not be feasible for now. Some of the countries that the rapper would be going as part of his world tour include Ireland and Spain for the first leg of the tour. Future locations to be visited also include Texas, New York and Los Angeles. The said tour was reported to last up until October of this year.

One more reason cited that makes the collaboration hard to pull off for now is the ongoing deal of Lamar with sports brand Rebook.

Additionally, rumors and speculations of the collaboration getting cancelled altogether recently got a spark, when J Cole posted an Instagram video of himself singing a song from Drake’s new album called “Views.”

Was it only a mere random singing of a song? Some thought so, but there were others who had given it too much meaning to the point that from the video alone, there had been rumors of J Cole choosing to work on a collaboration album with Drake instead, prioritizing him over the highly anticipated work with Lamar.

However, it was indicated that the much awaited collaboration between the two would still be coming, with Lamar likening it to Beyonc’s new album that it would come at a time when people are expecting it the least.

'A Series of Unfortunate Events' news: Lead roles of Violet and...

NCIS LA season 7: Callen is on a mission of his...