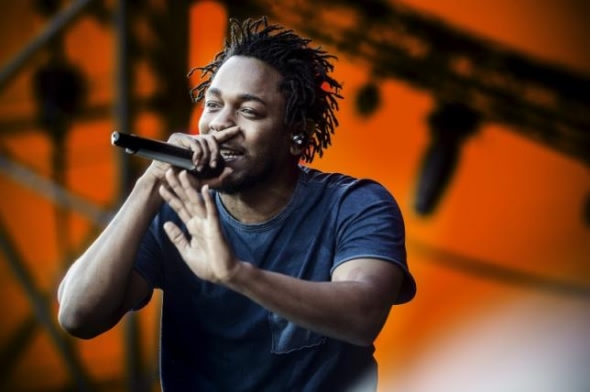 The long awaited and much anticipated collaboration album between rappers Kendrick Lamar and J. Cole may not come anytime soon. However, fans will be happy to note that it is not cancelled entirely, newest reports said.

One of the reasons for the delay that was cited was due to the busy schedules of the two musicians. Seeing that both Lamar and Cole are occupied with their respective shows and tours, finding time to meet and collaborate for a joint project might not be easy.

Reports said that this week, Cole performed at the Ticket Pro Dome in Johannesburg, South Africa, while Lamar was promoting Rebook as part of the artist’s collaboration with the sports brand.

The expected collaboration album between the top two rap and hip-hop artists was teased by Dave Free, President of Top Dawg Entertainment. Free said that “anything is possible” when it comes to Lamar and Cole eventually working together.

“Anything’s a possibility,” Free previously told MTV News. “Everything’s a possibility, but I’ma say this, too: Kendrick and Cole are in a place in their careers and in their lives where they have to keep going. Of course they’re two of the biggest rappers out, but they still have to keep grinding. There’s so much work that they have to continue to do.”

However, Free had since then forewarned fans who have been rooting for the two artists to join forces that such a feat would not be accomplished that easily. Aside from their busy schedules, Free cited that it would not be easy finding the middle ground when it comes to the creative minds of two people he called “geniuses.”

“A joint album does sound great, but people need to understand, these are two geniuses,” he continued. “These are two creative guys. It takes a long time for one of them to get in a space to create a song, so to get two of them in a space to do that, it takes a lot of time and energy. It all has to be a singular project, but it just can’t happen overnight.”