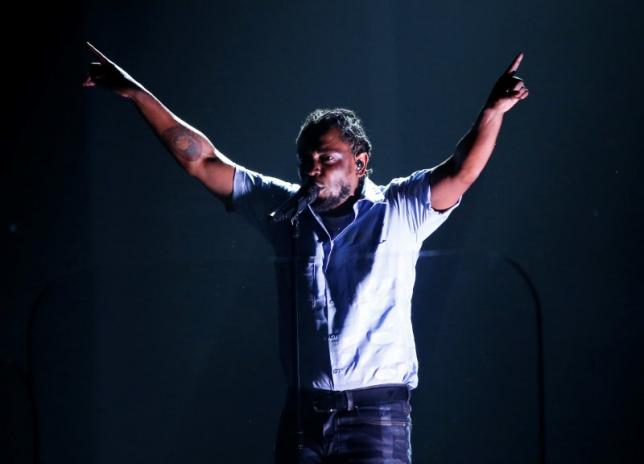 It has been years since a Kendrick Lamar and J. Cole album was teased by the rappers, but in the recent months, very little has been said about their highly anticipated collaboration. Recently, it was reported that the artists’ busy schedules have been in the way of them making new music, but now, a new report claims that a Top Dawg Entertainment (TDE) executive might have dropped a hint about the upcoming album, and has teased its release date on social media.

TDE’s CEO, Anthony “Top Dawg” Tiffith, took to Twitter on Aug. 5 to post a cryptic message which reads, “09.02.16 #TDE.” It was speculated that Tiffith might be referring to Lamar and Cole’s album in the tweet, and that their joint album will be released on Sept. 9.

However, it’s also possible that other artists signed with the label might be releasing a new album on the said date, as Tiffith’s followers started naming names as to who will be debuting new music next month. Isaiah Rashad, SZA and Ab-Soul were among those who were frequently mentioned in the tweets.

Earlier this year, TDE president Dave Free said that a Lamar and Cole album dropping this year is “a possibility.”

“Everything’s a possibility, but I’ma say this too: Kendrick and Cole are in a place in their careers and in their lives where they have to keep going,” Free told MTV. “Of course they’re two of the biggest rappers out, but they still have to keep grinding. There’s so much work that they have to continue to do.”

Indeed, Lamar and Cole are two of the busiest artists around as the two have been performing non-stop over the past few months. This month, Cole will be performing in two concerts on Aug. 20 at the Billboard Hot 100 Festival at Jones Beach Theater in Wantagh, New York and at John Paul Jones Arena in Charlottesville, Virginia. Meanwhile, Lamar will be at the FYE Festival in Los Angeles on Aug. 27.

Both artists have yet to confirm if they will be releasing a new album sometime this year.