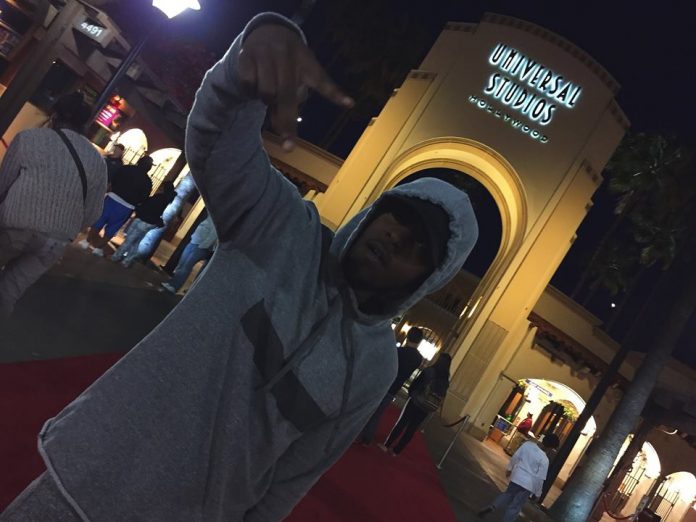 The collaboration album of Kendrick Lamar and J. Cole was initially expected to be available this month, but fans who are looking forward to it may have to wait some more.

The news regarding their joint project was already known for quite some time now, but with the lack of updates, there are new rumors that the project has already been abandoned.

According to DJ Booth, the said project may not come into fruition as working on a joint album does not only imply fusing the talents, but also the working styles of the artists.

The report believes that the two artists are incompatible and had made their name in the industry through different approaches. With Cole more on the “charismatic” side and Lamar more inclined toward the mysterious and “metaphoric” side, the report states that merging these two different talents may be a recipe for catastrophe.

Meanwhile, Morning News USA reported that the reason for the delay is attributed to the possibility of another artist joining them. Lamar reportedly revealed that Prince has heard the initial records and liked it. They even went as far as talking to the studio, but they reached the point that they just “ran out of time.”

On the other hand, other reports reveal another artist coming into the joint project. There are rumors that Drake will join Lamar and Cole in their project, but other speculations indicate that only the two of them will work together, meaning it will either be Drake and Cole, Drake and Lamar, or the original Lamar and Cole.

The buzz seems to continue, as according to Rap-Up, Cole is planning to join his friend Drake in an upcoming world tour and will further push back the joint project with Lamar.

At the moment, fans need to take all of the speculations with a grain of salt until Lamar and Cole officially announces the joint album’s status. Hopefully, the artists will not keep their fans in the dark for long.