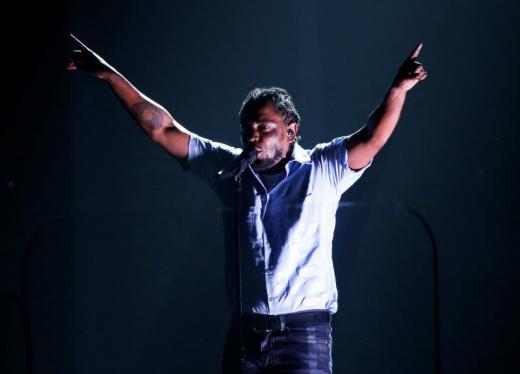 Rumors have it that the highly anticipated collaboration album from arguably two of the biggest rappers in the industry Kendrick Lamar and J. Cole may be delayed due to the artists’ other commitments and issues they are facing.

According to reports, Lamar is apparently embroiled in copyright infringement accusations. A suit was filed against the Grammy Award-winning rapper for allegedly copying without any due permission the song “Don’t You Want To Stay” by Bill Withers, released back in 1975, for his “I Do This” single.

Aside from the potential legal case, Lamar is said to have a busy schedule. He was reportedly invited to perform at the 55th birthday of President Barack Obama. He is also believed to be working on a promotional stint with Reebok for the sneaker line dubbed “Classic Leather.”

On the other hand, Fayetteville native J. Cole is deemed to have a lot on his plate. He was recently spotted at Drake’s “Summer Sixteen” tour in New York where he was brought out as a surprise guest performer to the delight of the concertgoers.

During his performance at Madison Square Garden, Drizzy invited Cole on stage to perform some of hit songs and a number of tracks from “2014 Forest Hills Drive” including fan favorites “No Role Modelz” and “A Tale of 2 Citiez.” Drake also lauded his fellow artist afterward. “He’s really one of the smartest, greatest, most legendary artists our generation, period,” Drake stated.

Cole will also attend the 21-night Washington State Fair concert series on Sept. 2. However, some fans are said to be worried after it was suggested that he might retire from his career in music.

In his upcoming single with DJ Khaled, “Jermaine’s Interlude,” J. Cole was quoted in his lyrics, “N***as murkin’ each other, in murky water I try and swim/ How the f*** do I look when I brag to you about some diamond?/ Said all I could say, now I play with thoughts of retirement.”

However, since there has been no official announcement yet, available information should be taken with a grain of salt.