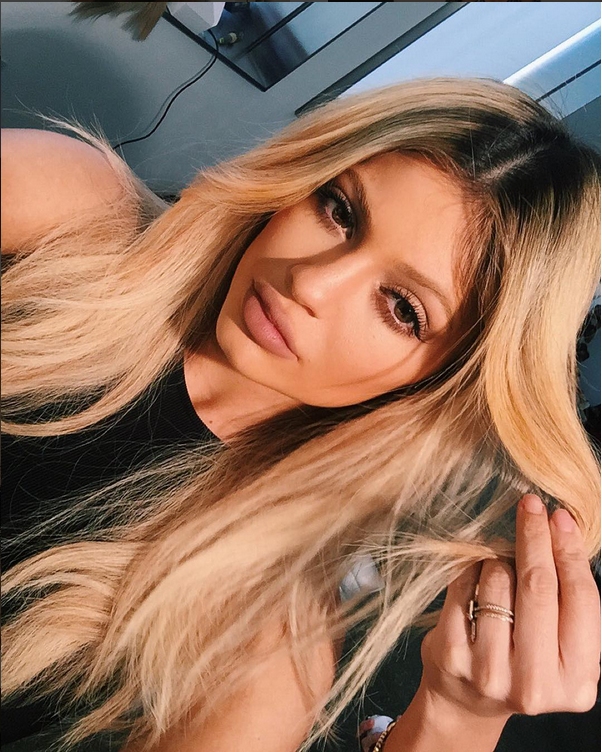 Kim Kardashian told her younger sister Kylie Jenner to be professional in Kanye West’s fashion show, which will be held in September.

In the Jan. 10 episode of “Keeping Up With the Kardashians,” Kim showed some doubt to Kylie’s professionalism. According to the 35-year-old reality star, who just delivered her second baby last December, her sister has a tendency of always looking at her phone, which will of course affect her concentration during the show.

In preparation for the forthcoming fashion show, Kim talked to the 18-year-old star to tell her the details of the event. Kanye’s wife also emphasized its importance that’s why Kylie has to be professional even if she’s working for someone who is a member of her family.

“I’ve been hearing things like, ‘Kylie makes people wait because she’s on her phone,’ or if she’s at photoshoots she brings a ton of friends, so I just want Kylie to know just because Kanye is family, like, this isn’t a casual situation,” stated the mother-of-two, as reported by People.

Kim also emphasized to the young star that her husband is such a perfectionist and she wants to help him organize a perfect show. Kanye was successful during his first show for his fashion line so there is pressure for the upcoming second show.

More than anyone else, the sexy star wants the event to be perfect and successful.

Kylie was a part of the rapper’s first fashion show so Kim is confident because she is already familiar with the drill. The young social media icon and socialite is already perfect for the second show with her unique look. But unlike her sister Kendall Jenner, who is more concentrated on ramp modeling, the youngest member of the Kardashian-Jenner sisters is mainly capitalizing on a different field like her website and lip kit.