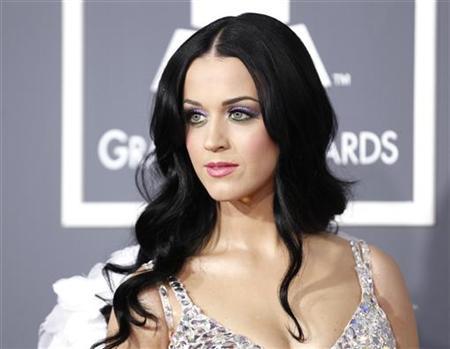 Katy Perry and John Mayer were spotted in Disneyland over Memorial Day weekend, looking seemingly like they are back together again.

The two Grammy Award-winning singers visited the theme park in Anaheim, California on May 24, where they were photographed and seen to be holding hands together, a source told US Magazine.

Before their appearance at the weekend, the on-and-off couple was last seen together during the Met Gala after party in New York City where they reportedly shared many passionate kisses. Another source told the magazine that Mayer is really intent on winning Perry back, “He worked his way back into her good graces. He’s trying not to mess it up,” the source shared.

Hollywood Life reports that during their quality time in Disneyland, Perry tried to go undercover while dressed in a polka-dot hoodie jacket and distressed jeans while Meyer was sporting a casual parka and jeans. They dined at the exclusive 33 Club restaurant and were joined by friends when they rode most of the amusement park’s rides until closing time at midnight, the report shared.

This is the first time the couple have been photographed together before their confirmed breakup on March, however this is allegedly not their first time to be seen in public. According to E! Online, the two singers had a romantic meal at Los Angeles on April, where they were joined by another couple.

Both parties have not released any official confirmation regarding their relationship status. However Perry recently told Harper’s Bazaar that her take on any relationship is that it should have the foundation of self-love first, “What I’ve learned is that if you don’t have the foundation of self-love first, you really have nowhere to pull love from to give it away. I had to learn about taking care of myself before I could take care of others. I want to mommy everyone. I want to take care of them. I want to save them, and I forget myself in the meantime. I learned that through therapy.”