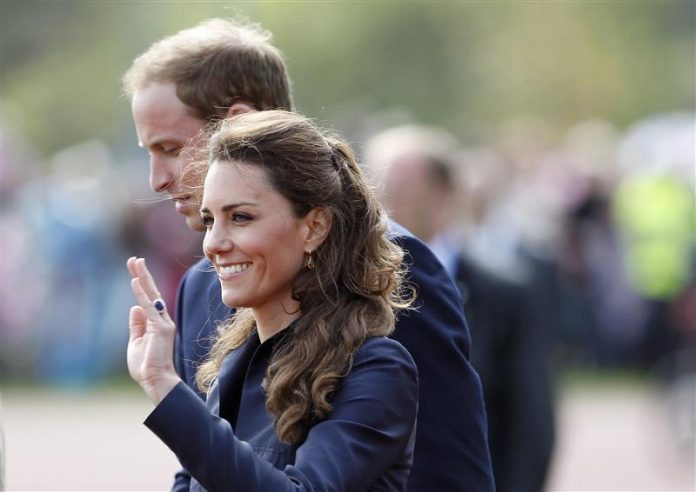 Rumors regarding Duchess of Cambridge Kate Middleton’s pregnancy have been proven false again following reports indicating that the Duchess and Duke of Cambridge are expecting an addition to their royal family.

Reports were quick to circulate online after Life & Style stated in an exclusive report that the Duchess and Duke are expecting their third child. However, a good number of proofs easily debunked the said rumor. The couple recently visited India and Bhutan where Kate wore tight jeans and dresses, and she did not show a baby hump.

Another set of pregnancy rumors also emerged when Kate has been seen cradling her stomach many times. However, an exclusive from Gossip Cop stated that a palace source told them that the royal couple is not expecting any twins.

Meanwhile, Prince William told Royal Correspondent Nicholas Witchell of BBC that he and his wife are prioritizing their royal family over their obligations.

He said, “I take my responsibilities very seriously,” and added, “But it’s about finding your own way at the right time and if you’re not careful, duty can sort of weigh you down an awful lot at a very early age, and I think you’ve got to develop into the duty role.”