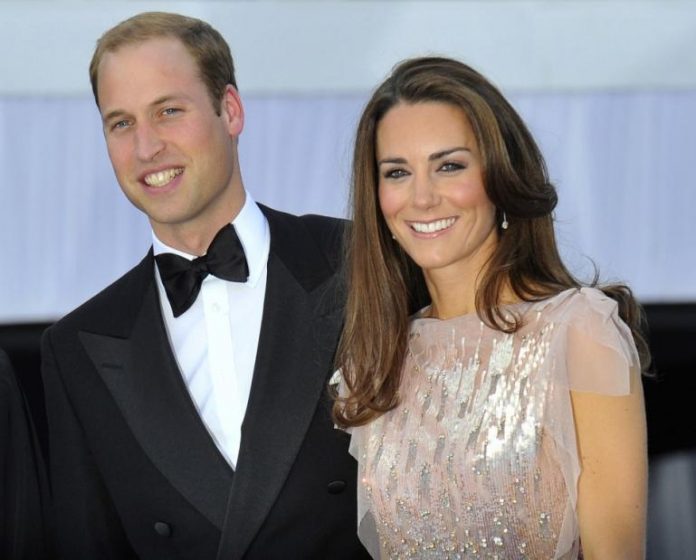 Despite having to fulfill their responsibilities as part of the Royal Family, Prince William and Kate Middleton always make sure to nurture their romatic relationship.

Queen Elizabeth has reportedly approved a request by the Duke and Duchess of Cambridge to spend more time together, The Inquisitr reported.

Prince William and Princess Kate reportedly asked the Queen if they could attend more events together in an effort to keep the romance alive in their relationship.

“Kate and Wills are determined to keep the romance alive and put their love first,” a source said to OK Magazine.

It seems that the request has been prompted by the busy schedules that being part of the royal family mean, and the couple are beginning to attend more functions as a pair since their request was granted by the Queen.

Last Sunday, they attended the annual Remembrance Service in London. Prior to this, they also attended the premiere of Spectre last month. The couple attended several charity events together as well.

They also recently went to Scotland to join a Family Fun Day and an event for promoting the mental wellbeing of young people. The couple also went down memory lane to spend the night at the University of St Andrews, where they first met.

In a report by StarPulse, the Duke and Duchess are also planning to go to Mustique at the end of the month for a brief holiday and have requested additional time to spend on dates in their calendar.

The couple have two children, Prince George and welcomed Princess Charlotte to their family five months ago.