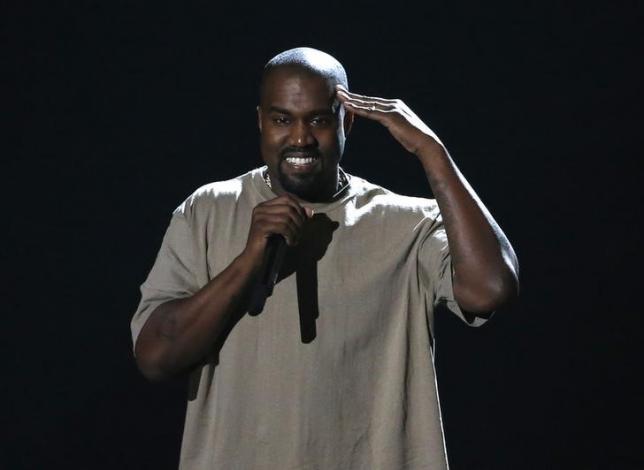 After a jam-packed fashion and album launch show at the Madison Square Garden last week, Kanye West has been in various headlines over the course of the past week. The latest of which is the supposed leaked meltdown of the rapper before his stint in “SNL” (Saturday Night Live), which included ranting about taking off his stage and Taylor Swift.

It can be remembered that West’s lyrics in his latest song “Famous,” blatantly calls out Swift, saying that he made her famous. It caused an uproar dividing the music industry between Team Kanye and Team Swift.

Later on, West revealed that he had Swift’s blessing to use her name in the song. However, it seemed to not be the case as during the latter’s Grammy Album of the Year speech, she threw shade at the rapper saying, “There are going to be people along the way who will try to undercut your success or take credit for your accomplishments or your fame. But if you just focus on the work and you don’t let those people sidetrack you, someday when you get where you’re going, you’ll look around and you’ll know it was you and the people who love you who put you there and that will be the greatest feeling in the world,” referencing to West’s aforementioned lyrics.

On top of his budding feud with Swift, West seems to be also locking horns with sister-in-law Kylie Jenner. Jenner recently signed with Puma just after West stated in his Twitter account that there “will never be a Kylie Puma anything,” adding that the youngest Kardashian-Jenner sister is on team Yeezy. It can be remembered that during West’s Madison Square Garden gig, Jenner was also in attendance, rocking Yeezy season 3 from head to toe.

After all the turmoil surrounding the 38-year-old artist, it seems like he is retracing his steps, suddenly tweeting about being humble and admitting that his biggest enemy has always been his ego.