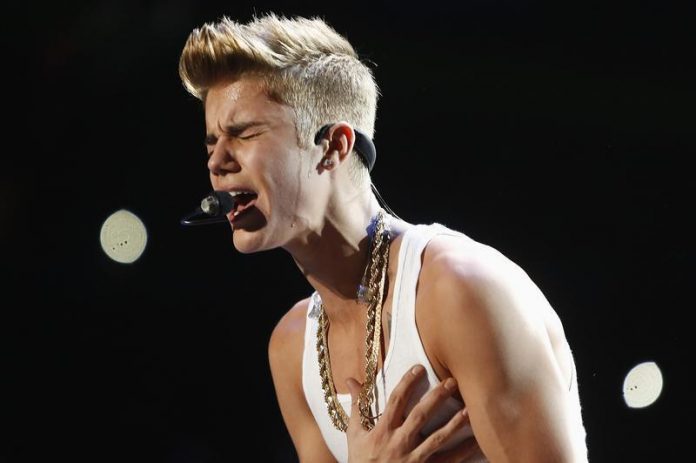 More and more celebrities including athletes, musicians, and actors are beginning to open and become more vocal about their faith and religious beliefs. Some even started spreading the Word and personal stories on how they have changed for the better to presumably those who may be needing some guidance from the Lord.

Pop singer Justin Bieber is in the forefronts of talking about his newfound faith, which he used as the inspiration for his recently released album titled “Purpose.” After making headlines in the past year for what others called “ill-fated” demeanor, the 21-year-old spoke to Complex Magazine about how Jesus becomes his saving grace.

“I just wanna honestly live like Jesus. He created a pretty awesome template of how to love people and how to be gracious and kind. Sometimes when I don’t feel like doing something, but I know it’s right, I remember, I’m pretty sure Jesus didn’t feel like going to the cross and dying so that we don’t have to feel what we should have to feel,” he said.

Moreover, boxing figher Manny Pacquiao shared to The Guardian that being a Christian gave him a more contented way of living his life. He admitted that before, he used to not be righteous and even ignored the advice to respect the sacredness of his marriage as he gave in to temptations. “People are surprised by the way I have changed my life,” he said.

“I’m happy because I found the right way, salvation, born again. We are required to be born again, all of us. Christ said unless we are born again we cannot enter the Kingdom of God. So it’s very important to me,” he continued.

Meanwhile, there are rumors that NFL player Tim Tebow and former Miss Universe Olivia Culpo have broken up because of the former’s vow of chastity.

New York Daily News reported that a source said that Tebow was really into Culpo, but she decided to call the relationship off. “She had to break up with him because she just couldn’t handle it. He still hits her up, but she just can’t deal with the sex thing. He’s pretty adamant about it, I guess.”

However, an insider close to the situation refuted the reports saying that the two never even dated.

'One Piece' chapter 842 spoilers, plot: Luffy to emerge victorious after...