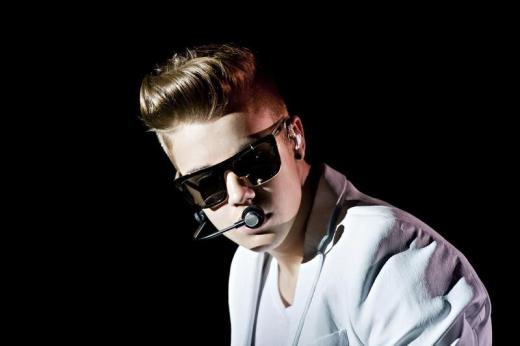 Justin Bieber and Selena Gomez dated on and off for several years before they finally called it quits in 2014.

In an exclusive interview with US Magazine, Bieber talked about their three-year on and off relationship to Entertainment Director Ian Drew. He said, “I think we didn’t really know what we were doing [We were] young and we kinda just invested too much of ourselves into each other.”

However, the young star admits that he learned various lessons from the relationship, like “how to treat women, what they want and need,” elaborating that “women need security and need to feel that nothing else matters.”

At this point, Bieber is focusing on his music among other things and declared that he is okay being single, the same report continued.

However, he clarified that they are still friends and talks once in a while. “She’s my homey. We’re friends. We don’t talk every day. But every now and then, she hits up my phone.” Then, he continued to share that he, too, calls Gomez at times.

In another aspect of Bieber’s life, the young star is also facing a different matter. Previously actor Seth Rogen, openly criticized Bieber. However, when Rogen appeared on The Ellen DeGeneres Show last Wednesday, he said that he met Bieber backstage and they made up.

The 33-year old actor also admitted that there was no reason for his past comments, “It’s not really a beef. I just called him some mean things on social media for no real reason. And I’d only met him very briefly. I can’t tell you why I did it, I was inclined to do it at that moment, and then I did it,” notes People.

He added that his earlier action hurt Bieber and a lot of people also retaliated back, but “I finally saw him today in the hallway of your show and I guess we made up, which is fantastic. It’s all my fault, it’s all because I decided to be mean one day for no reason whatsoever.”

Meanwhile, although Bieber looks so well-adjusted with the external pressure, in an interview with NME he recently revealed that he is prone to feelings of depression. He shared the feelings of loneliness that come over him when he is shut up inside of his hotel room alone with fans and paparazzi all around.

“It gets intense,” he said.

He went on to say he could sympathize with the late Amy Winehouse.

“People thought it was funny to poke her when she was at rock bottom, to keep pushing her down until she had no more of herself. And that’s what they were trying to do to me,” he said.