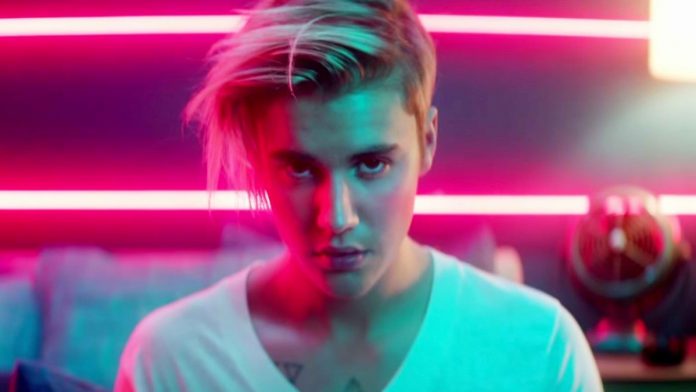 Justin Bieber’s newest interview with “The Bert Show” as reported by US Magazine has been making headlines as the singer addressed some of the most controversial issues surrounding him.

First, Bieber discussed his seemingly unending back and forth relationship with Selena Gomez. The two released their respective albums almost at the same season and were recently spotted together. Unfortunately, for fans of the duo, Bieber thinks that they have changed so much that getting back together is out of the picture now.

“I just want her to be happy,” Justin said about his ex. “I love [Selena]. We’re friends still. We needed time to grow for ourselves and we were like, ‘Maybe we’ll come back together in the future,’ and then it ended up being so long and we just grew apart and we’re not the same people anymore.”

The 21-year-old then continued with his rumored relationship with the eldest Kardashian sister, Kourtney.

“I’m being used, man. What can I say,” Bieber said. When host Bert Weiss tried to pry a bit more, he coolly dismissed the question saying that he will leave it at that but not without praising Kourtney saying that she is great.

His love life was not the only topic tackled in the show, Bieber also made what now viewers assumed as a shady dig to boy band One Direction. He was quoted in saying, “I think people understand and know I was found on YouTube for my talent and not put together on ‘X-Factor’ or something like that.”

The formerly five-member boy band from UK were all individual contestants in the “X-Factor” before judge Simon Cowell assembled and took them under his wings. From then on, the group has gained massive success despite Zayn leaving the band last year and the remaining members taking on a hiatus.