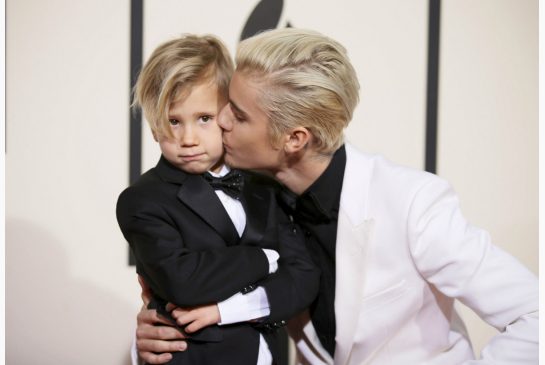 Justin Bieber may have admitted he is still going through “trial and error” just like everybody else, but he believes that everything he’s going through aligns with his purpose.

Christian Today reports that the “Sorry” singer spoke to Radio Times before his first Grammy win and explained how he’s done apologizing for his imperfections.

“I just want to get to a place where I can stop apologizing,” the 21-year-old pop star who has been very open about his spirituality said on the eve of the prestigious awards. “We all go through trial and error. We all go through moments of downfall. Let’s talk about our success now. Let’s focus on me now. And I think we’re getting there.”

Bieber has gone through ups and downs all throughout his career and has previously shared what kept him going. “I pray when I go to sleep. I pray during the day when I have a problem or when I just wanna thank Him for all He’s done for me,” he said.

“Without God I wouldn’t be in this position,” he continued. “He’s blessed me with the talent and opportunity and I feel like there’s also a reason I’m here.”

His single, “Where Are U Now,” which he collaborated with Skrillex and Diplo won the Grammy Award for Best Dance Recording on Monday.

Thanking his fans, the singer tweeted: “Beliebers.. We did it! I love you. Now get ready for the show. Not done yet. #GRAMMYs”

For his much-applauded Grammy performance, Bieber played the acoustic guitar singing the Ed Sheeran-penned song “Love Yourself” before he was joined by Skrillex and Diplo for their award-winning track “Where Are U Now.”