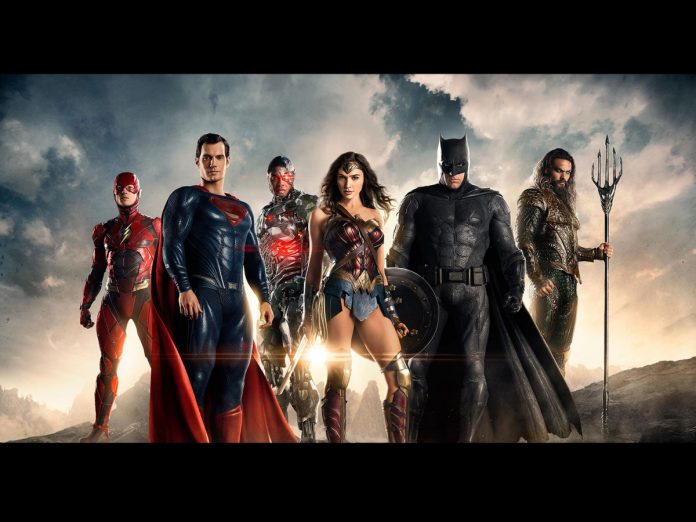 Actor Henry Cavill, who portrays Superman in the DC extended universe, may have given fans a hint at the color of the suit he will be wearing for the upcoming “Justice League” film.

Cavill posted a close-up photo of what looks like a very detailed black suit with the caption, “#Superman.”

Since Superman’s death in “Batman v Superman: Dawn of Justice,” fans have already known that the character would return in “Justice League.” It was one of the world’s worst kept secret.

Warner Bros. isn’t even trying to deny that he will indeed return. Here’s what producer Deborah Snyder had to say a few months ago:

“Well obviously Superman is part of the Justice League. I mean, you know where we ended up with them. And there wouldn’t be a Justice League without Superman, but I think his way back to us … You know, I don’t really want to spoil that. But he will appear. He’ll get there.”

The question is: How will he return?

Comic book readers would know that Superman was killed while battling Doomsday in the ’90s story arc “The Death and Return of Superman.” When he was revived (thanks to a regeneration matrix in the Fortress of Solitude), he wore a longer hair and a new black suit.

It is still not known how closely “Justice League” will mirror the comic book story arc. However, the fact that people working on the film are teasing similarities between the two seem to indicate the possibility that the film is heading in that direction.

There are speculations that the black suit wearing Superman may be an antagonist when he returns in the upcoming movie. This rumor is based on the 2013-2014 comics storyline where Darkseid created a clone of Superman who also wore a black suit.

Of course, these are only speculations, and viewers will have to wait for the movie to know the entire plot.

Here’s the trailer for the upcoming film.