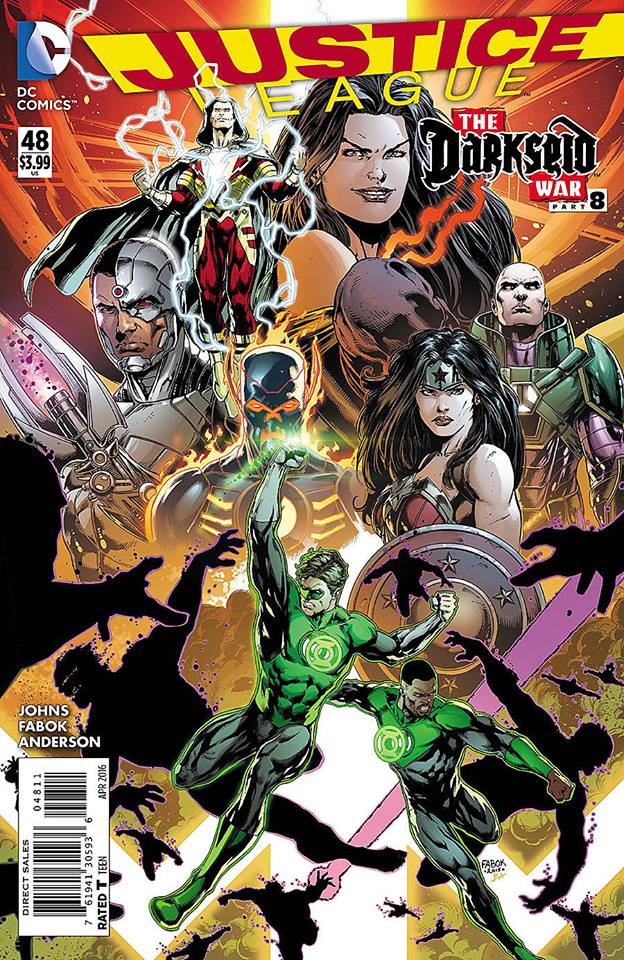 Upcoming film from DC Cinematic Universe “Justice League: Part One” has a steadily growing ensemble as another actress has been added to the star-studded cast.

According to ET Online, Amber Heard has confirmed her participation for the role of Mera, the Queen of Atlantis and wife of superhero Aquaman. She teased that her costume is actually under development, “It’s interesting. It’s like, half suit of armor, half scales. It’s strange… We’re in the process of building it now, so it’s coming along.”

The 29-year-old star will also join the standalone “Aquaman” movie slated to air on July 27, 2018. It will be headlined by “Games of Thrones” actor Jason Momoa, to be directed by “Furious 7’s” James Wan.

Moreover, it was previously revealed that Oscar Award-winning actor J.K. Simmons has been cast as Gotham City police commissioner Gordon. Aside from Heard and Momoa, he will star alongside Ben Affleck as Batman, Henry Cavill as Superman, Gal Gadot as Wonder Woman, Ezra Miller as the Flash, and Ray Fisher as Cyborg in “Justice League: Part One.”

Meanwhile, there are speculations suggesting that Darkseid will be the villain in the narrative. What may have added to the assumption is the new international trailer for “Batman v Superman: Dawn of Justice” where fans were given a glimpse of the character’s favorite symbol.

The Omega Effect symbol is said to be etched on the sand alongside what could be one of the fire pits of Apokolips. However, it remains to be seen if this comes to fruition especially when director Zack Snyder previously discussed the possibility of Doomsday and his mythology showing up in “Justice League.”

“Well, you have Doomsday, right? He doesn’t just crawl out of the ground. He has his own mythology, right? So that has to be explored…” he stated.

'The Flash' Season 2 spoilers: Barry forms an unexpected alliance to...

Homeland Season 5 spoilers: Season will be filmed entirely in Germany;...