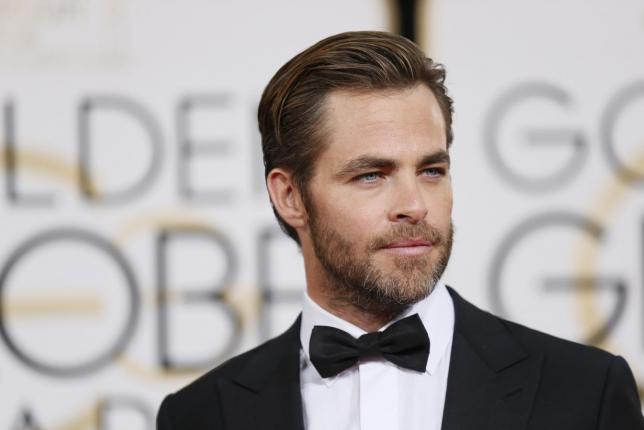 Actor Chris Pine (Star Trek, Star Trek Into Darkness, Jack Ryan: Shadow Recruit, This Means War) is reportedly in the talks for a potential role within the planned DC Extended Universe. But Pine was rumored to have been offered not just one possible role, but two.

Pine was previously rumored to be taking on the mantle of the character Hal Jordan and will become the hero Green Lantern, slated to make an appearance in the upcoming Justice League movies, as well as stand-alone Green Lantern movie. But all the while, the same actor is also rumored to be in the talks for a possible Steve Trevor role for a stand-alone Wonder Woman movieas the heroine’s love interest.

A report over at Birth.Movies.Death claimed that a source close to Chris Pine confirmed that the actor has indeed offered the two roleswith both characters existing in the same shared universe. However, the source also said that Pines has not officially signed to anything, even with Warner Bros. allegedly wooing him to make a Comic-Con appearance.

However, same source claimed that Pine may very well choose to accept the role of Hal Jordan. But as with all rumors, everything should be treated with a grain of salt until made official.

With the DC Extended Universe road map, a total of ten films are set to hit theatres in the coming years. First off, there’s the very much talked about Batman v Superman that hits theatres on March 25 of next year, shortly followed by Suicide Squad on August of the same year. Then comes Wonder Woman and the Justice League movie in 2017. In 2018, the big screen will make way for The Flash and Aquaman. Four years from now, 2019 will see the coming of Shazam and the Justice League Part Two. The final two films in the current road map will come in 2020–Cyborg and a Green Lantern reboot.

‘This is Us’ star Milo Ventimiglia shares he made peace with...