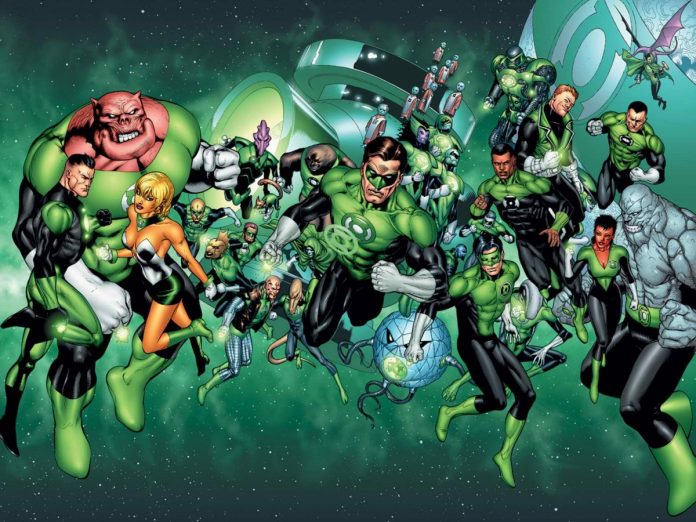 After several reports, rumors, and speculations, it was recently made official that the Green Lantern Corps will be part of the upcoming big screen debut of the much awaited “Justice League.”

DC Comics recently made it official that the Green Lantern Corps will be part of the big screen universe of the “Justice League.” As part of the recently aired “Dawn of The Justice League” on The CW, DC Chief Creative Officer Geoff Johns announced that they will be including the intergalactic force of warriors in the upcoming “Justice League” film series.

In a recent interview with USA Today, “Batman v Superman: Dawn of Justice” director Zack Snyder revealed that fans would be getting a complete glimpsein a wayof the entire team of the Justice League in the upcoming film that will feature two of the most iconic comic book characters.

“I love Batman and Superman and Wonder Woman, but having Flash and Aquaman and Cyborg and to see them all standing together, it’s a pretty dorky and cool experience for me,” Snyder said. “Basically every one of those characters has a logo that you would recognize without them standing there, and that’s a hard thing to achieve in this pop-culture world. We have history to draw on, but we also have these new frontiers to forge.”

The DC Extended Universe will bring things to a different level this year with the upcoming “Batman v Superman: Dawn of Justice” and “Suicide Squad.”