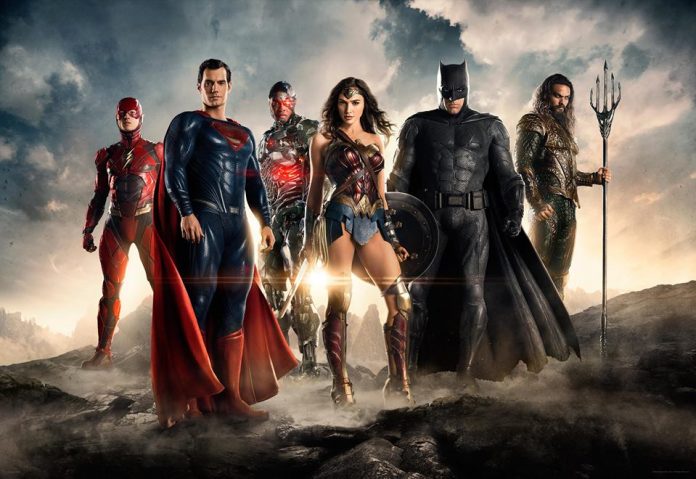 The DC Extended Universe superhero film “Justice League” is one of the most highly anticipated movies of 2017. It boasts of a star-studded cast, including Ben Affleck, Gal Gadot, Henry Cavill and Ezra Miller. Now, it seems another well-known and veteran actor will be added into the mix with rumors that English comedic actor John Cleese has been tapped for a significant role in the film.

As reported by Comicbook, the rumor of Cleese’s casting spread like wildfire when a Twitter-user revealed that several important people behind the DCEU film franchise has started following the Monty Python icon on Twitter. Speculations have led fans of the DCEU movies and the DC comics to believe that Cleese will be joining the DCEU films in some capacity, and could possibly be introduced in the upcoming “Justice League” movie.

Because of the strong possibility that the speculation could be true, fans are now speculating what role will Cleese and his comedic chops play in the “Justice League” film and the rest of the DCEU films. Cinemablend listed down possible DC characters that would fit Cleese such as the birdlike alien Green Lantern Tomar-Re, the mystical magician Giovanni Zatara, the anti-Justice League newscaster G. Gordon Godfrey, the “New Gods” chief, and New Genesis ruler Highfather.

Cleese reportedly could also play Deathstroke’s butler Billy Wintergreen or the Falcone crime family’s head Carmine Falcone. It is also possible that the British actor could be playing an entirely different and new character, which will give him a chance to really make the character his own.

In the upcoming “Justice League” movie, Batman (Affleck) and Wonder Woman (Gadot) will be joining forces to find and recruit allies with gifted superpower abilities in preparation for a powerful threat with potentially greater strength than their own. In their quest for allies, they find other superheroes such as Aquaman (Jason Momoa), The Flash (Ezra Miller), and Cyborg (Ray Fisher).

The star-student superhero film “Justice League” is scheduled to hit the theaters on Nov. 7, 2017.