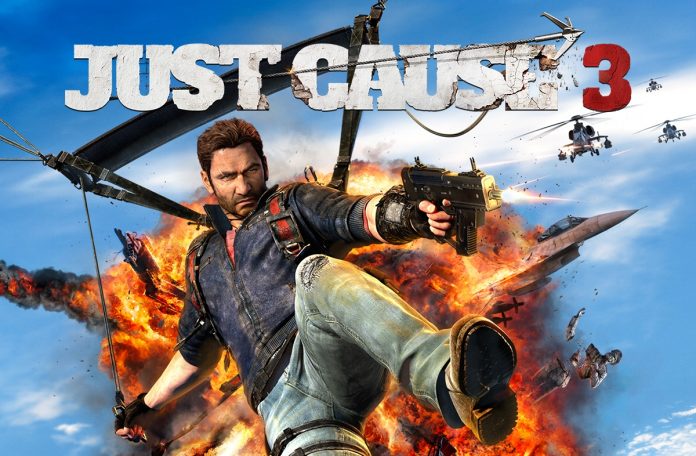 Just Cause 3 will be released on December 1, 2015 for XBox One, PlayStation 4 and PC and it will come with the free copy of its predecessor Just Cause 2 for Xbox One purchases.

This was the good news announced by Microsoft during the recently held Gamescom in Cologne, Germany, reported Gamespot.

It was previously reported that Microsoft announced its intent to make XBox 360 games playable by XBox One through this backward compatibility feature. The feature is expected to be available by November.

Just Cause 2 and Fallout 3 will not be the only games slated for backward compatibility. Among the popular games being awaited by fans are Assassin’s Creed Brotherhood, Assassin’s Creed II, Bayonetta. Bioshock, Bioshock Infinite, Dark Souls, Far Cry 2 and 3 and Risen 2 and 3, reported IGN.

Meanwhile, it was also reported that Final Fantasy XV may be using some gameplay features from Just Cause 3.

According to Final Fantasy XV Director Hajime Tabata, they have embarked on talks with developers at Avalanche Studios for a technical collaboration.

“My personal goal is to implement airships that can fly around in full-scale. I’m not certain whether we’ll be able to make it on time for the retail release, but I think we should do even if it means releasing it after as a download. I’d like to have the challenge of being able to fly around the world. I would like to experience that, and I’m sure the fans would also like to experience that, too” Tabata said in a Famitsu interview.