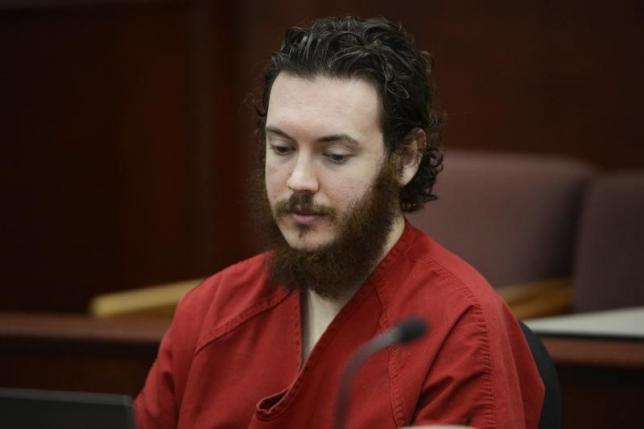 The jury in the Colorado movie massacre trial reached a verdict on Thursday, the second day of deliberations in the case of 27-year-old gunman James Holmes, who has pleaded not guilty by reason of insanity, a court spokesman said.

Prosecutors argue that the former neuroscience graduate student deserves to die for plotting and carrying out the attack three years ago in the Denver suburb of Aurora.

Holmes’ court-appointed attorneys say he suffers schizophrenia, that since high school he has heard voices ordering him to kill, and that he was not in control of his actions when he killed 12 people and wounded 70 as they watched a midnight premiere of a Batman film.

The jury of nine women and three men submitted several written questions to Arapahoe County District Court Judge Carlos Samour during their first day of deliberations on Wednesday, including asking for a white board and an index to the thousands of pieces of evidence brought up at trial.

Holmes’ trial lasted almost three months, during which the jurors heard from two court-appointed psychiatrists who concluded he was sane, and two working for the defense who found he was legally insane.

If the jury agrees that Holmes was insane, he would avoid execution and likely spend the rest of his life committed to the state’s mental hospital in Pueblo, 100 miles (160 km) south of Denver.

Under Colorado’s insanity defense law, the prosecution must prove he was sane for him to be found guilty.

If jurors return a guilty verdict on any of the murder charges, a penalty phase would be held during which prosecutors would present aggravating evidence to make their case for the death penalty. The defense team would argue mitigating factors against execution.

If Holmes is convicted of first degree murder, a decision to spare his life in the penalty phase would result in a mandatory life sentence without the possibility of parole.

Holmes did not testify in his own defense, but jurors watched video of some 23 hours of interviews conducted with him by one of the court-appointed psychiatrists.