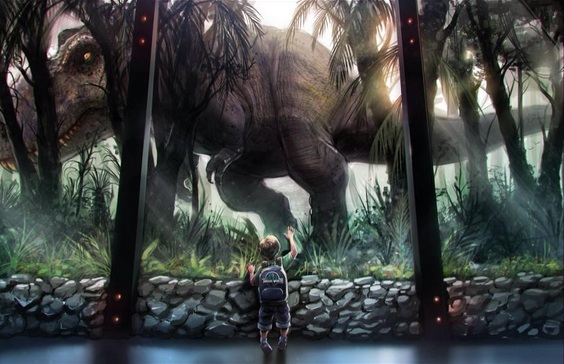 After garnering $1.6 billion worldwide and earning the title for the summer’s highest grossing film, a sequel “Jurassic World” has been confirmed.

Colin Trevorrow and Derek Connolly, who wrote the screenplay for the first “Jurassic World,” will also be writing the script for the sequel. The film will be produced by Trevorrow and Steven Spielberg. Trevorrow will also be directing “Star Wars Episode 9,” slated to hit cinemas on 2019. However, he won’t return as the director for the “Jurassic World.” So far no announcements have been made about his replacement.

According to Cinema Blend, screenwriter Trevorrow hints that the concept of using dinosaurs as weapons might be explored further in the film’s sequel. “I feel like the idea that this isn’t always going to be limited to theme parks, and there are applications for this science that reach far beyond entertainment,” he said. “And when you look back at nuclear power and how that started, the first instinct was to weaponise it and later on we found it could be used for energy.”

The American screenwriter also explained why geneticist Dr. Henry Wu, played by BD Wong was the only actor from the original “Jurassic Park” movies who was cast in the 2015 remake. Trevorrow noted that Spielberg wanted to show something new for the movie’s audience, who belonged to a ‘different generation.’

“I never saw a draft in which they were included, and I think I looked at every iteration at least once. That was because I think largely, and I’m sure the writers agree, but Steven had a mission to make something new.” said Trevorrow. “He really wanted it to be a Jurassic Park for a new generation. So that was always the mission – however different all of those movies were.”

“Jurassic World” is the third highest-grossing movie of all time.