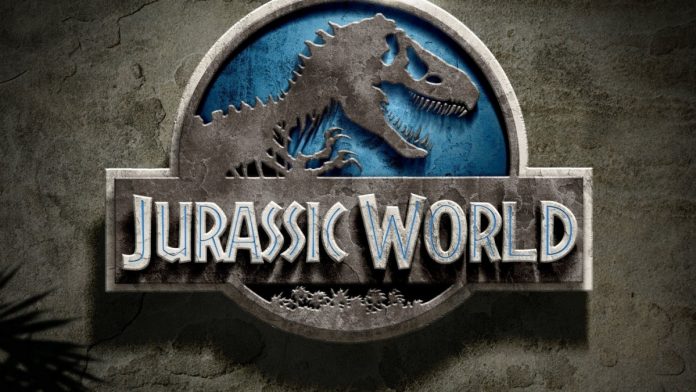 The dinosaurs are finally back after 22 years, as the fourth installment of 1993’s classic, “Jurassic Park,” entitled, “Jurassic World,” opens in theaters on June 12.

According to director and co-writer Colin Trevvow, the recent iteration is due to the story’s indelibility, “There are certain stories we are realising are indelible. They’re as valuable to us as myths, fairy tales and fables… New generations deserve new versions of these stories,” The National reports.

For the movie, Trevvow shared that he consulted Jurassic Park’s director Steven Spielberg on how the plot may unfold. Together with co-writer Derek Connolly, they followed the key story ideas from Spielberg, which include the original Isla Nublar and a park ranger who can train velociraptors, the report shared. The park ranger named Owen “raptor whisperer” Grady, will be played by actor Chris Pratt.

Starring alongside Pratt is actress Bryce Dallas Howard, who portrays the character Claire, a young marketing official of the amusement park who will be torn between saving her two nephews and the other 20,000 visitors trapped on the island during the day that the experimental dinosaur went into chaos, The Daily Beast reports.

On an interview with News Australia Limited, Howard said that viewers will see her character evolve as the movie progresses, “The quest for profit has compromised her own humanity. As the story evolves, so does she. By the end of the film, the fact she’s courageously sprinting in those shoes to me represents her strength, her power, and the side of her that is a true warrior.”

The movie will also feature an entirely new species of dinosaur called, “Indominus rex,” a hybrid from four actual dinosaurs, which is shown in the trailer to have the ability to adapt and learn from its new environment.

Paleontologist and one of the movie’s technical consultant, Jack Horner, has said during an interview with BBC that making a hybrid is actually plausible, “The cool thing about making a hybrid is that we can take a whole bunch of genes from other animals and mix them together to make a new animal, which is actually more plausible than bringing them back,” Time reports.