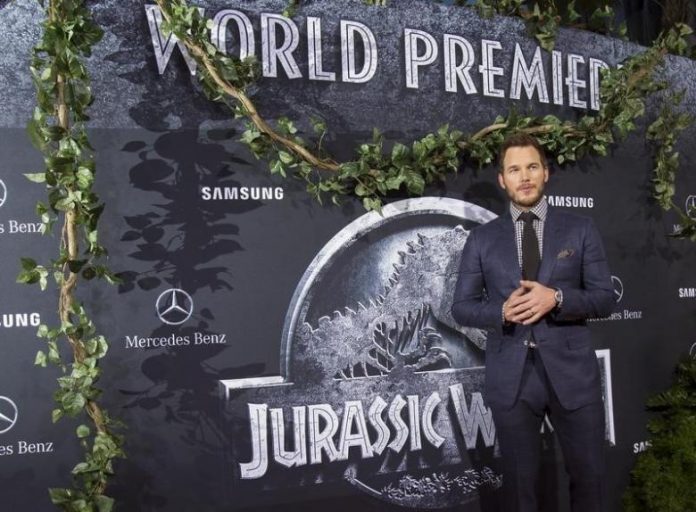 The 2015 science fiction adventure film, “Jurassic World” proved to be a huge hit among casual movie fans, amassing over $1.6 billion in the box office. The fourth installment in the widely successful “Jurassic Park” series of films was actually not expected to earn that much considering the fact that the franchise in its entirety has somewhat faded and has become old, having seen the first ever “Jurassic Park” film back in 1993. But with last year’s film becoming a blockbuster, following it up with a sequel makes a lot of sense.

And while “Jurassic World” saw lead star Chris Pratt showcase a lot of humor, the film’s director revealed that the sequel will be taking a more serious approach. In an interview with Spanish publication Noticias RCN (via Scified), Juan Antonio Bayona (“The Impossible”) said that “Jurassic World 2” this time “will be darker and scarier than the previous film.” The director is taking over the responsibility of emulating the success of last year’s flick from Colin Trevorrow, who by the way will be serving as the sequel’s writer and producer.

In the same interview, Bayona emphasized that Pratt will remain as naturally funny as he is and that the only difference is that being the second film in the trilogy, it typically will be darker. He even made reference to the “Star Wars” film franchise, saying that the follow-up films were relatively darker than their initial versions.

Bayona also previously talked about how the upcoming film will try to reach new heights, particularly on topics that never have been tackled in the film franchise before. In fact, the director promised that there will be things that viewers will find shocking and intriguing.

The sequel to last year’s “Jurassic World” is slated for release on June 22, 2018, although the title hasn’t been made official yet.