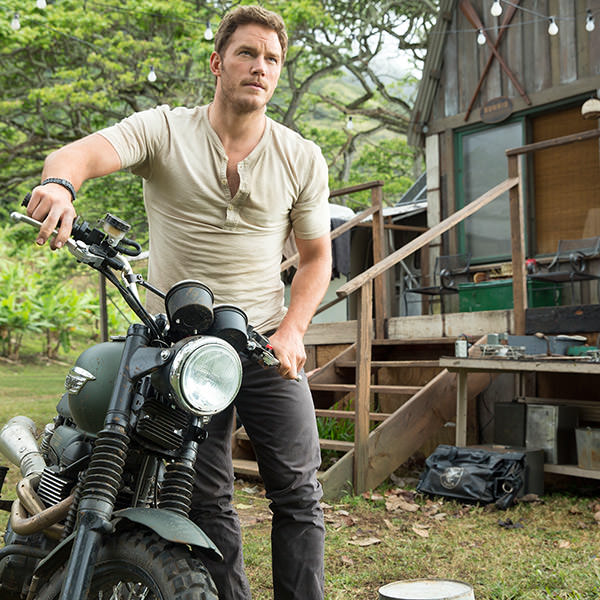 Jurassic World is in the race to become the highest  grossing movie of all time with $1.513 billion earnings worldwide and counting.

The film which was released last month has surpassed Furious 7 and is on its way of topping Marvel’s The Avengers. With its blockbuster debut and being the number one movie in global opening, it is no wonder that Universal Studios has already signed on lead actor Chris Pratt for a sequel.

Director Colin Trevorrow told Slashfilm that he was asked by Steven Spielberg to set up a foundation for which future films can be expanded.

“It is part of my responsibility to make sure that there aren’t diminishing returns in the future and that it can expand into something that continues to be worth of its name,” he said.

He clarified that he will be part of the creative team but will not direct any films in the franchise because he believes he already did all that he can with the first movie.

He added that one way to make the sequels different from the original one is “by bringing in new voices” and teased that he has several men and women in mind for the role.

Moreover, the report mentioned that the set-up for new installments can be found on the scene where it is revealed that Dr. Henry Wu has been helping Simon Masrani in creating genetically hybrid dinosaurs for the INGEN project where he is planning to use the dinosaurs as living weapons.

In the movie, Wu was able to escape from the island aboard a helicopter, together with his research and some samples of the hybrid dinosaurs.

Trevorrow said that he cut a scene post-production which may set the direction for the sequels. The scene involves Masrani being told that they are not the only ones who can make dinosaurs.

“That idea to me has a lot of potential in it that like nuclear power there could be a something that goes open source and there could be many entities who might have this ability to create these things and use them for various needs and purposes. So there’s potential in there. For something,” the director said.

'Beetlejuice 2' movie update: No concrete plans yet for production; Michael...