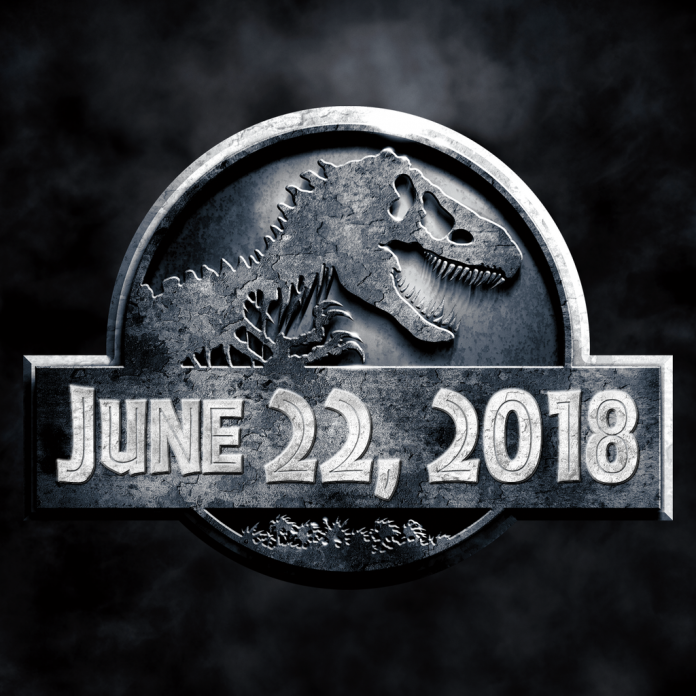 At present, if a film does extremely well in the box office, it is almost sure that a follow-up will be in the works. However, stakes are higher when one is up to make the sequel of one of the most top grossing films of all time. Presumably, this is the reason why the “Jurassic World” franchise is taking a bit of time in choosing the right director for the part.

The people behind Universal Pictures want to at least get in the same level, if not exceed the performance of the reboot of the popular franchise movie. Reports are now claiming that they may have finally come across the right one with Juan Antonio Bayona.

Deadline reported that the Spanish filmmaker just recently left his post at the “World War Z” sequel and is now jumping fences to film the untitled “Jurassic World” successor. Although there is still no confirmation yet on whether Bayona will be the one carrying the torch for the massive dinosaur franchise, his close relationship with Frank Marshall, one of the producers of the movie, maybe one of the reasons why he could be chosen as the director.

If Marshall and company will proceed with Bayona, it will be a very interesting choice given that the 40-year-old director has not had any project this big. Then again, Collin Trevorrow was also doing relatively small projects before he was tapped for the job. Still, he did a good job as he was able to breathe new life to the franchise. Now, he is slated to helm a bigger project, “Star Wars: Episode IX.”

Whether Bayona will be directing or not, fans can expect an official announcement of the chosen director before “Jurassic World 2” hits theaters on June 22, 2018.

'Fantastic Beasts and Where to Find Them' plot news: What will...