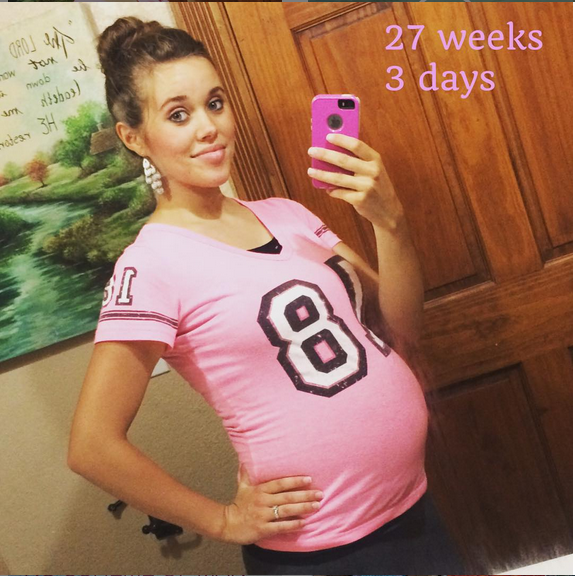 Since “19 Kids and Counting” was cancelled following Josh Duggar’s involvement in scandals, his sisters Jessa and Jill Duggar are going to get a spin off instead.

Will Josh make an appearance in the show? This is unlikely, as revealed by an unnamed source to the publication Entertainment Tonight.

“It may be an elephant in the room if they don’t mention it, but this [is] about Jessa and Jill,” the source said.

Josh Duggar first figured in a scandal when he was accused of molesting his two underage sisters when he was a teenager. Just recently, he was also implicated in the Ashley Madison scandal after a group of hackers stole personal information from the extra-marital dating site and leaked the data.

It was then alleged that Josh had paid for two accounts in the website while married to his wife, Anna Duggar.

The scandal has reportedly prompted Anna Duggar’s siblings, including her brother Daniel, to attempt to convince her to divorce Josh for infidelity.

According to Design & Trend, he is currently undergoing rehab at a Christian center in Rockford, Illinois.

Jessa and Jill Duggar’s spin off was announced by TLC in a statement published with the Associated Press last week.

According to TLC’s Executive Vice President Nancy Daniels, the new show will focus on Jessa’s preparation for childbirth and Jill’s preparations for her move to El Salvador in Central America together with her family for a mission.

“With what was happening in their lives in the next few months, it felt like now is the time (for the specials), and we got going pretty quickly,” Daniels explained.

Jessa expressed her excitement during her appearance at the Southern Women’s Show in Orlando, Florida.

“We’re excited. We’re looking forward to this,” Entertainment Tonight quoted her as saying.

“We’re going to be doing some filming, preparing to welcome this little one into our lives. It’s gonna be great,” she gushed.

'Pretty Little Liars' season 7 spoilers: the girls cover up their...