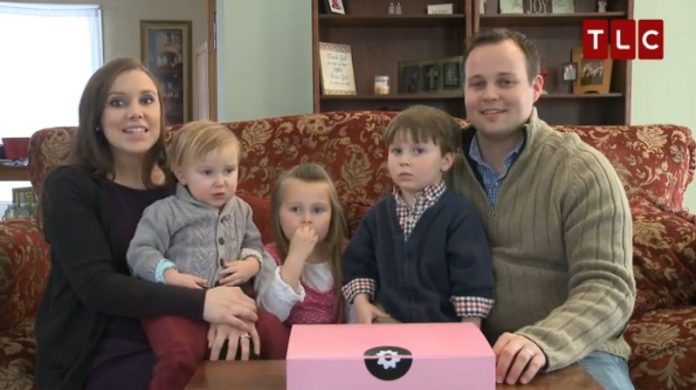 Josh and Anna Duggar continue to work on their marriage after surviving a rigorous year. It has been revealed that the two have decided to go into couple’s therapy.

The news came from the Duggar family’s official blog with the latest post coming from the eldest Duggar son and his wife. The duo first thanked everyone for their support and prayers and then shared that they have decided to seek professional help to put their relationship back on track.

“Since the residential treatment program ended, we have been working with a professional marriage and family counselor to take important steps toward healing. It isn’t easy and some days are very difficult. It is a long road to rebuild trust and a truly healthy relationship,” they wrote.

Last year, Josh was embroiled in multiple scandals that ultimately became the root cause of the collapse of the entire Duggar empire. Josh faced allegations of inappropriate behavior with minors, addiction and marital infidelity. As penance, Josh willingly entered an in-house rehabilitation center whose program he quietly finished earlier this year.

Since then, there was a lack of official information from the Duggars, especially with regard to Josh, but he has been spotted a couple of times around Arkansas. Anna, on the other hand, had a steady stream of appearances on the “19 Kids and Counting” spin-off, “Jill and Jessa: Counting On,” where she started opening up about the crisis that her marriage has faced.

Nevertheless, the couple seems to be in a better place with both Josh and Anna staying optimistic about their future.

“We are very thankful for God’s forgiveness, grace and help, as it is our strength and guide to rebuilding our lives. As the future unfolds, we are taking one day at a time and we are grateful for your continued prayers for both of us and our sweet children,” the joint statement continued.

However, news from In Touch Weekly reveals that while Anna is working on her union, she is still a little bit cautious with Josh. She has allegedly prohibited her husband to use latest smartphones which relegated him to an old bar phone to prevent any temptation to fall back into his old cheating ways.