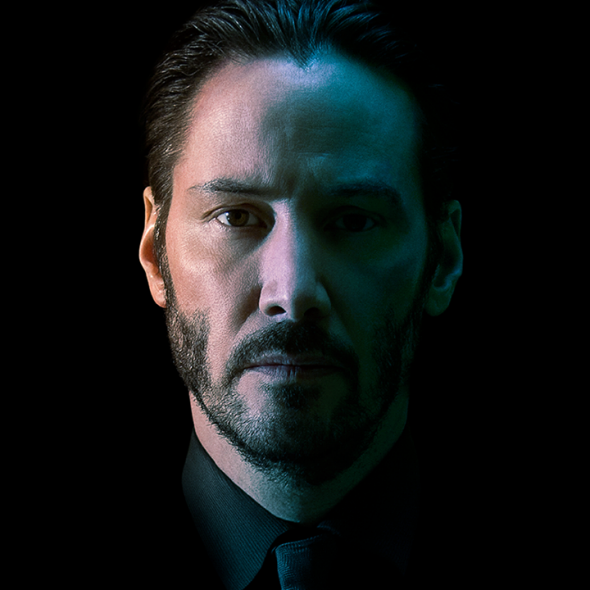 Photo: Lionsgate
Promotional photo featuring Keannu Reeves for the first John Wick film. A sequel is reportedly in the works.

John Wick did quite well in the box office, and now Lionsgate is looking to put the team back together again for a sequel.

According to an article at Movies.com, John Wick directors Chad Stahelski and David Leitch confirmed that they are now in pre-production and development for the sequel.

The two directors, who were former stuntmen, revealed that they want to give the fans what they enjoyed from the first film. They also admitted that they are feeling the pressure of keeping the character of John Wick relatable to the fans while balancing between storytelling and keeping up with the spirit of the action scenes in the first movie.

“We have ideas for days and without blinking twice we know we can outdo the action from the original,” Stahelski told Movies.com.

“It’s the matter of story and how much you like the character. That’s always the most important,” he added, and explained that they want to come up first with a story that will make the viewers love the character more. After that, they’ll “dress [the film]” with the action sequences that Stahelski said people will definitely find “awesome.”

The Wrap reported that Lionsgate’s Jason Constantine is excited over the reunion of Keannu Reeves, and the two directors for the sequel.

“[W]e knew that there was still so much more of this story to tell… We are thrilled that Keanu, David and Chad have re-teamed with us and promise to bring audiences even more excitement the second time around,” the Lionsgate President for Acquisitions and Co-Productions announced.

The first John Wick film was the story of a former assassin who sought revenge after his former employers assaulted him and killed his dog, his only companion after his wife was killed by disease.

Cinema Blend described the first film as a sleeper hit. According to the movie news website, Lionsgate made a profit of $58 million over a production budget of $20 million from the movie.

The Blacklist Season 3 Spoilers: romance to take a back seat...