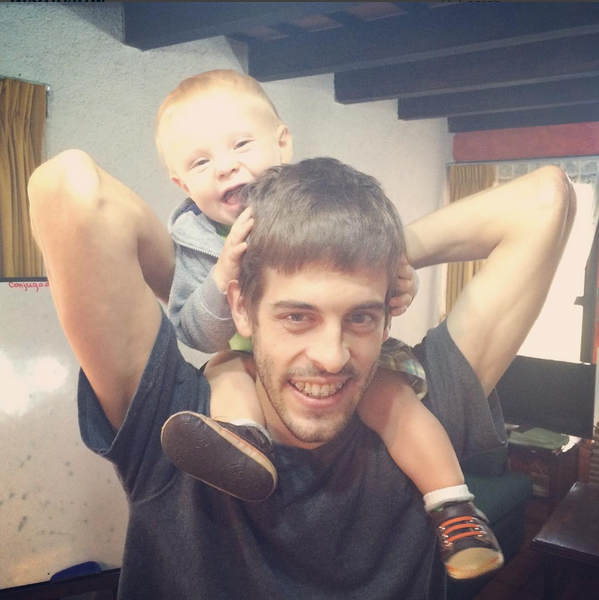 Former stars of TLC’s reality series “19 Kids and Counting” Jill Duggar Dillard and Jessa Duggar Seewald will have their own TV show called “Counting On” slated for a three-part release in December. The 90-minute premiere will hit the small screen on Dec. 13, to be followed by subsequent specials on Dec. 20 and 27.

Viewers will have the chance to catch up with the latest happenings in the lives of the two sisters as Jill moved to Central America together with husband Derick and son, Israel, to do missionary work. Meanwhile, Jessa chronicles her first time being pregnant with husband Ben.

In the recently launched promotional teaser, Jessa said, “I have lot of tears, somebody you love… how could this happen?” presumably pertaining to the scandal that broke last spring about their brother Josh previous molestation. While Jill follows with, “My first thoughts were for Anna.” On the other hand, Anna Duggar quippped, “It was heartbreaking to deal with what happened” while the words that read “Their story has shocked the world. What comes next will change the world.”

Jessa then positively shared, “We’ll get through. There are still a lot of exciting milestones.” Jill then added, “We will come out of this fire.”

When it comes to specific milestones, Jessa took it to their family website to tell fans that the seven-month old Israel has been learning new things every day. “First it was clapping, then crawling, pulling up into a standing position and waving! He is about to cut his first two teeth, so recently he has been a little fussier than normal. He is usually happy though and loves exploring new areas in the house now that he can move!” she wrote.

Ben also shared that even though they cannot make another visit to the United States until next year, they have been in touch with Jessa and their newborn baby Spurgeon Elliot Seewald through video chat. “Izzy got to FaceTime his cousin today!” he tweeted along with the photos of the two adorable babies.