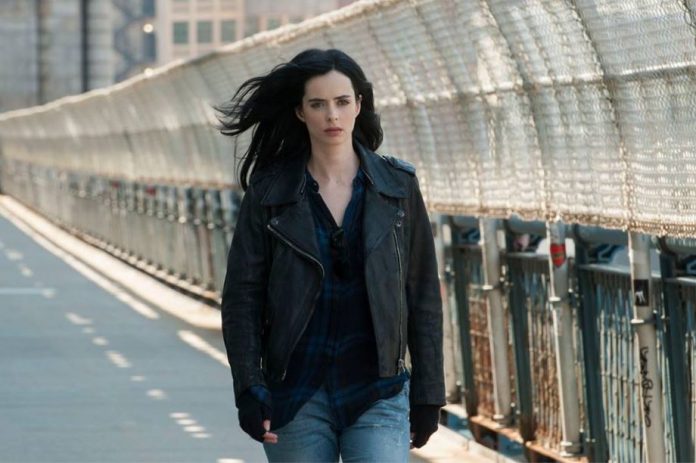 Over the weekend, Marvel debuted a teaser for its new Netflix series titled “The Defenders,” which is set to have four superheroes Jessica Jones (Krysten Ritter), Luke Cage (Mike Colter), Daredevil (Charlie Cox), and Iron Fist (Finn Jones) who are out to save New York from the bad guys. The series is about to start production on its first season, and now, fans are wondering if the second season of “Jessica Jones” will be delayed due to the new series.

Last month, Ritter told ESPN that she just finished shooting a movie called “The Great Hero” and was going to do “The Defenders” and “Jessica Jones” season 2 next. In the new series’ IMDB page, the project is classified as being in pre-production, meaning that the cast and crew are getting ready to begin principal filming for the series. Meanwhile, no information can be found as to where production is at with “Jessica Jones” on its IMDB page.

“Jessica Jones” showrunner Melissa Rosenberg told The Hollywood Reporter that she hopes that there would be room for a second season before “The Defenders” airs on the streaming service, however, Rosenberg said that it all depends on schedules of the cast members.

“There are logistics involved, because ‘Defenders’ has to shoot by a certain time, contractually,” Rosenberg explained. “I’d certainly love it to be before but there are things that play into that time, availability.”

As for season 2, the showrunner previously told Entertainment Tonight that fans can expect more of what they loved from the first season of the Netflix series.

“Jessica Jones, her journey is a very personal one, it’s very intimate,” said Rosenberg, adding that her show and its main character differ from some of Marvel’s other heroes. “Whatever we do, it will be personal to her. It will be a personal story.”