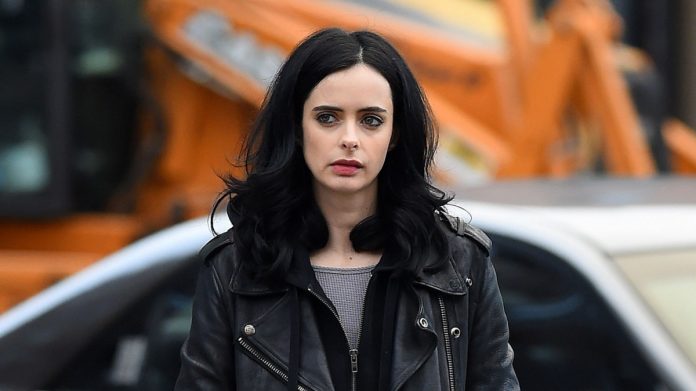 In an effort to bring in more female hands to work on Marvel’s “Jessica Jones,” show creator Melissa Rosenberg recently revealed that all episodes for its upcoming season will be helmed by women directors.

Netflix’s first female Marvel superhero series has been lauded for having extremely socially relevant issues interwoven in the protagonist’s overall arc. And it feels like it is only appropriate that women directors will be given the opportunity to present their own take on Krysten Ritter’s Jessica Jones. Rosenberg added that the idea of utilizing an all-female roster in directing the new installment was fully supported by Marvel.

Unfortunately, the showrunner did not drop any names on who will pull the ropes for “Jessica Jones” season 2. However, she assured that whoever they enlist for the job will be very much qualified to continue telling the story of the Marvel superhero.

“When I interview a writer, I’m less interested in what you’ve been doing professionally than I am in where you’re from, what your parents do, what’s your life experience, what are you bringing to the table personally,” the 54-year-old veteran producer explained. “I don’t want a bunch of people who look and sound [like me] and have the experiences I have.”

Narrative-wise, fans can expect much of the same dark and gritty tone for the Netflix series, which viewers seem to love. Jessica may have finally avenged herself with Kilgrave (David Tennant) already paying for his misdemeanors, but it does not necessarily mean that the heroine will suddenly don a bubbly persona. The scars of her past will continue to haunt her causing some twisted ideas. Bringing her assailant to justice only paved the way for her to shift her focus to other things which makes a good agent for storytelling.

No official release date for “Jessica Jones” season 2 as of yet with Marvel TV and Netflix’s roster for next year a bit jam-packed. It starts with the debut of Danny Rand’s (Finn Jones) “Iron Fist” and later with “The Defenders,” where Jessica will be teaming up with other New York superheroes Daredevil (Charlie Cox), Iron Fist and Luke Cage (Mike Colter). There is also a planned “The Punisher” series with Jon Bernthal which has already started filming.

Farrah Abraham says she should be the example of other ‘Teen...