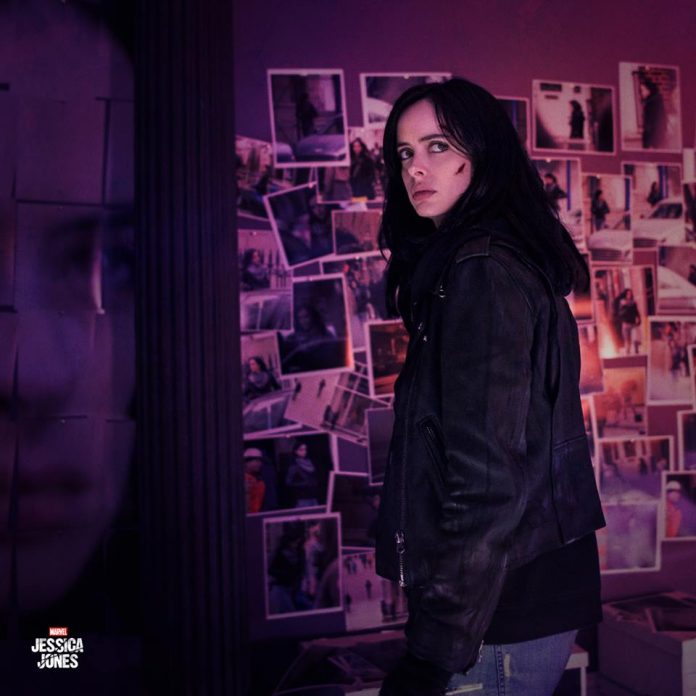 Cast and crew members of Netflix’s hit show “Marvel’s Jessica Jones” are sharing their hopes for the upcoming second season of the superhero series.

In an interview with Entertainment Tonight, Krysten Ritter, who portrays the titular character, shared that she is in the same boat as the fans who anticipate what’s in store for the private investigator-turned-vigilante, “I love how she’s so badass and so cool, so vulnerable and really strong, inside and out. I love everything about her.”

“I’m so excited to see what they come up with. [I’d love] to dig deeper into the psychology of the aftermath of [Season 1 villain] Kilgrave (David Tennant), and maybe we could do a couple big stunts. I’d be down for that,” she added.

The actress also talked about how caring and selfless Jessica Jones really is when it comes to her relationships with other people in New York. Although she has a tendency of being a loner, she maintains a strong female friendship albeit being imperfect with best friend Trish Walker (Rachel Taylor).

Taylor then shared what she wants to see more on her character, “One of the things I’m really looking forward to, aside from all of the potential martial arts or athleticism, is seeing her relationship with her mother unfold a little bit more.” She revealed that she had a good time working with Rebecca De Mornay who plays Trish’s overbearing stage mom, Dorothy.

Meanwhile, executive producer Melissa Rosenberg told IBTimes that one of the people she looks forward in developing is Malcolm (Eka Darville). In the freshman run, he was featured as a drug addict who has been mind controlled by Kilgrave. Jessica helped him to sober up and in turn, he helped her successfully defeat the villain.

“His arc in the first season kind of ended when he got sober in some ways. He was an essential part of the story for Jessica’s character, but I look forward to diving deeper into his backstory, his flaws, all the stuff about him. He’s a wonderful actor too,” she elaborated.

In a related note, Carrie-Anne Moss will be joining the ensemble of “Marvel’s Iron Fist” to reprise her part as the lawyer Jeri Hogarth. She also appeared in a cameo role in “Marvel’s Daredevil.”

The streaming giant has yet to reveal the release of “Marvel’s Jessica Jones” season 2, while “Marvel’s Iron Fist” is expected to arrive in 2017.