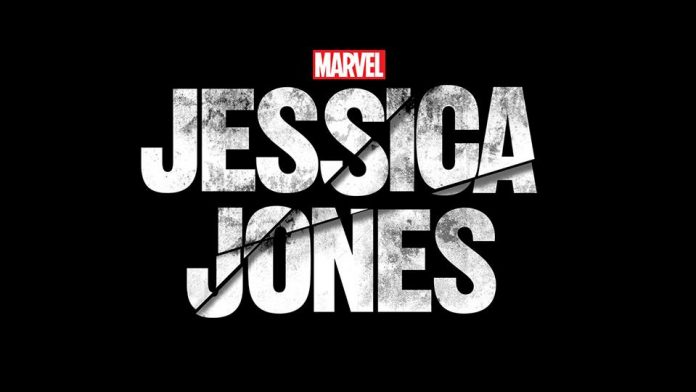 American web television series “Jessica Jones” won’t be returning for its second season until 2018, but there is already so much eagerness as to how it would turn out, especially since Kilgrave (David Tennant), the main villain in the first season, is already out of the picture. Or is he?

The hit Netflix series based on a Marvel cinematic universe character, “Jessica Jones,” is headed by American actress Krysten Ritter, who plays the titular role. The alcohol-loving private detective found herself embroiled in all sorts of trouble, but her greatest enemy, Kilgrave, turned up dead after Jessica broke his neck in an attempt to save her adoptive sister, Trish Walker (Rachael Taylor).

And while the death of Kilgrave will make Jessica’s world a much safer and peaceful place, it doesn’t mean that her ordeal against bad guys is totally gone. Well, there could never be a series in the first place if there are no bad guys, right? As it turns out, one of Kilgrave’s mind control victims could very well become the new villain in season 2.

A recent report said that Will Simpson (Wil Traval) has all the makings of becoming the new villain come the new season, and although he helped Jessica and Trish overwhelm Kilgrave, there’s no denying his very dark and mysterious past. He became Trish’s boyfriend in season 1, but will he start season 2 on the other side of the fence?

Aside from Simpson, showrunner Melissa Rosenberg recently confirmed that there will also be several more bad guys in the upcoming season, but was quick to tell Entertainment Weekly that they’re not really planning on emulating Tennant’s character, for the simple reason that no character could beat the way Kilgrave terrorized Jessica.

Netflix has not confirmed the official air date for season 2 of “Jessica Jones,” but viewers expect it to be out sometime in 2018.