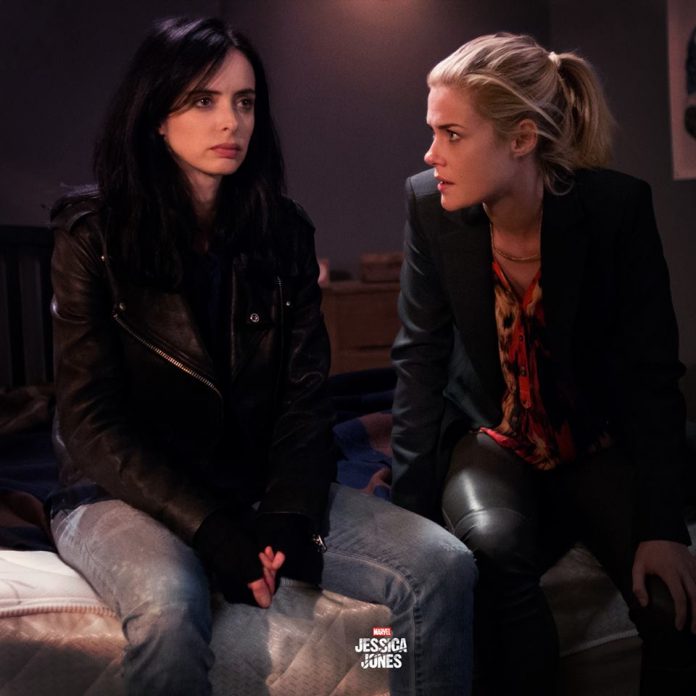 The focus may have shifted to “The Defenders” now that production for that series is in full swing. However, the rumor mill continues to churn and some interesting rumors regarding “Jessica Jones” season 2 have been popping up online lately.

One report suggests that viewers may see Trish Walker (Rachael Taylor) become Hellcat in the second season of “Jessica Jones.” The former model and child star was actually instrumental in bringing down Zebediah Kilgrave (David Tennant), so is she going to have a larger role in the upcoming season?

It should be noted that Trish also became a costumed vigilante named Hellcat in the comic books, so this rumor is plausible. Hopefully, she doesn’t have to take those experimental drugs to do so, because Will Simpson (Wil Traval) hasn’t been right in the head since he took them. If the show is committed to female empowerment, then this is a plotline they can certainly explore.

Speaking of empowering women, showrunner Melissa Rosenberg was at Transforming Hollywood 7: Diversifying Entertainment last month and she told the crowd that all 13 episodes of the second season will be helmed by female directors.

After hearing the news, Krysten Ritter, the actress portraying the titular character, reportedly said, “Nothing makes me more proud and emotional and excited. This is fing HUGE. [Melissa Rosenberg] thank heavens for you,” in a now-deleted tweet. It looks like the decision to go ahead with this plan means a great deal to Ritter.

Sadly, fans of the show will have a long wait ahead because “Jessica Jones” season 2 will not air until 2018, thanks to Netflix’s “two Marvel series per year” policy. Jessica is going to appear in “The Defenders,” but she will have to share screen time with Matt Murdock/Daredevil (Charlie Cox), Luke Cage (Mike Colter), and Danny Rand/Iron Fist (Finn Jones).

'House of Cards' season 5 spoilers: Claire Underwood could be the...