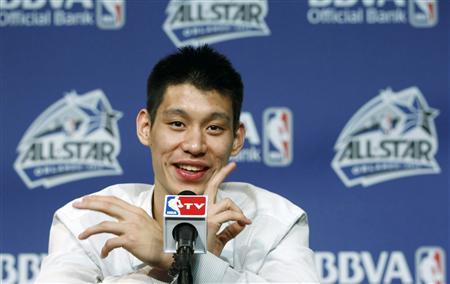 Lin took it to Instagram on Wednesday night to announce his decision. He posted a photo of the team’s logo together with the caption that reads, “Lets goooooo!! #BuzzCity.” Afterwards he shared a fan-made picture of himself wearing the Hornets’ uniform.

ESPN reports that the free agent signed with the team on Thursday to help improve its offense. Although the terms of his contract is not revealed, sources claim that Lin has a biannual exception of two years and $4.3 million.

Hornets’ general manager Rich Cho said in a conference call with reporters that, “We are excited to add Jeremy Lin to our lineup. He is a talented player who we feel can make significant contributions to our basketball team… We’ve been looking to get more depth in our backcourt and we feel really good about deciding to do this. I think he’s going to bring some energy to our backcourt and our second unit. He’ll be a great addition.”

Cho mentioned that with the team’s already great defense, they made a concerted effort to have a better offense team. In addition to Lin, they previously acquired Nicolas Batum, Jeremy Lamb and Spencer Hawes.

He also stated that Lin may play in second-team offense, “The one thing he can really do is get into the paint and with our second unit that is important because he can create shots for others,”.

The report added that Lin is expected to back-up Kemba Walker or create opportunities for Lamb, Hawes, Frank Kaminsky or Marvin Williams.

When it comes to Lin training under head coach Steve Clifford, Cho said that he thinks that Lin’s defense will improve with the “defensive-oriented” coach who has a lot of success with other point guards in the past.

He added that they are not done yet with free agency and they may potentially add someone else when the opportunity presents itself, NBA shares.